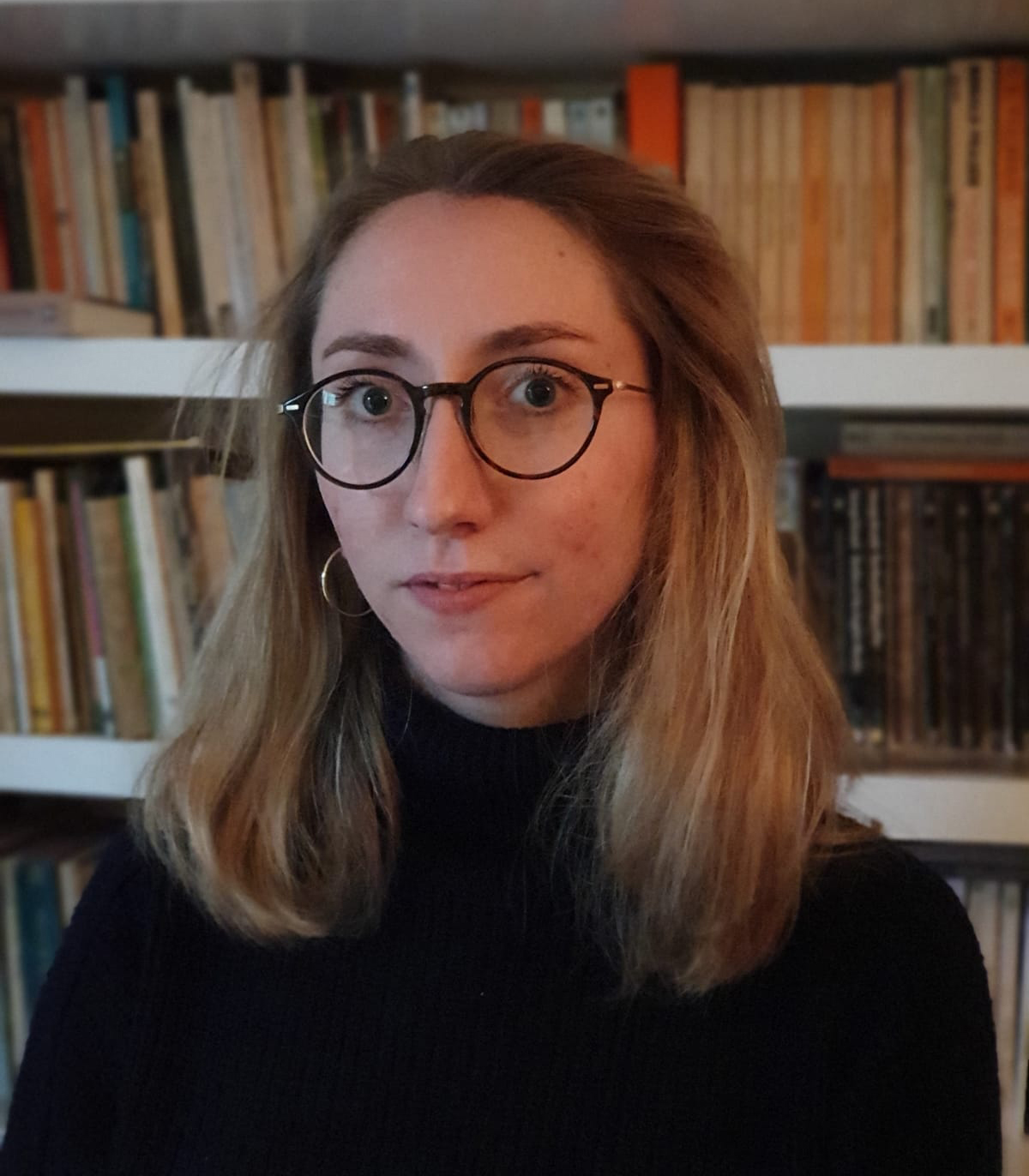 Magenta Fox was born into a big family in South West London and spent most of her childhood drawing at the kitchen table. After gaining her English degree from the University of Exeter in 2015, she moved back to London and a little while later began working as a children's book designer. These days she works freelance, illustrating, writing and designing children's books and is still often found drawing at the kitchen table. You can find her on Instagram at @madge_fox.