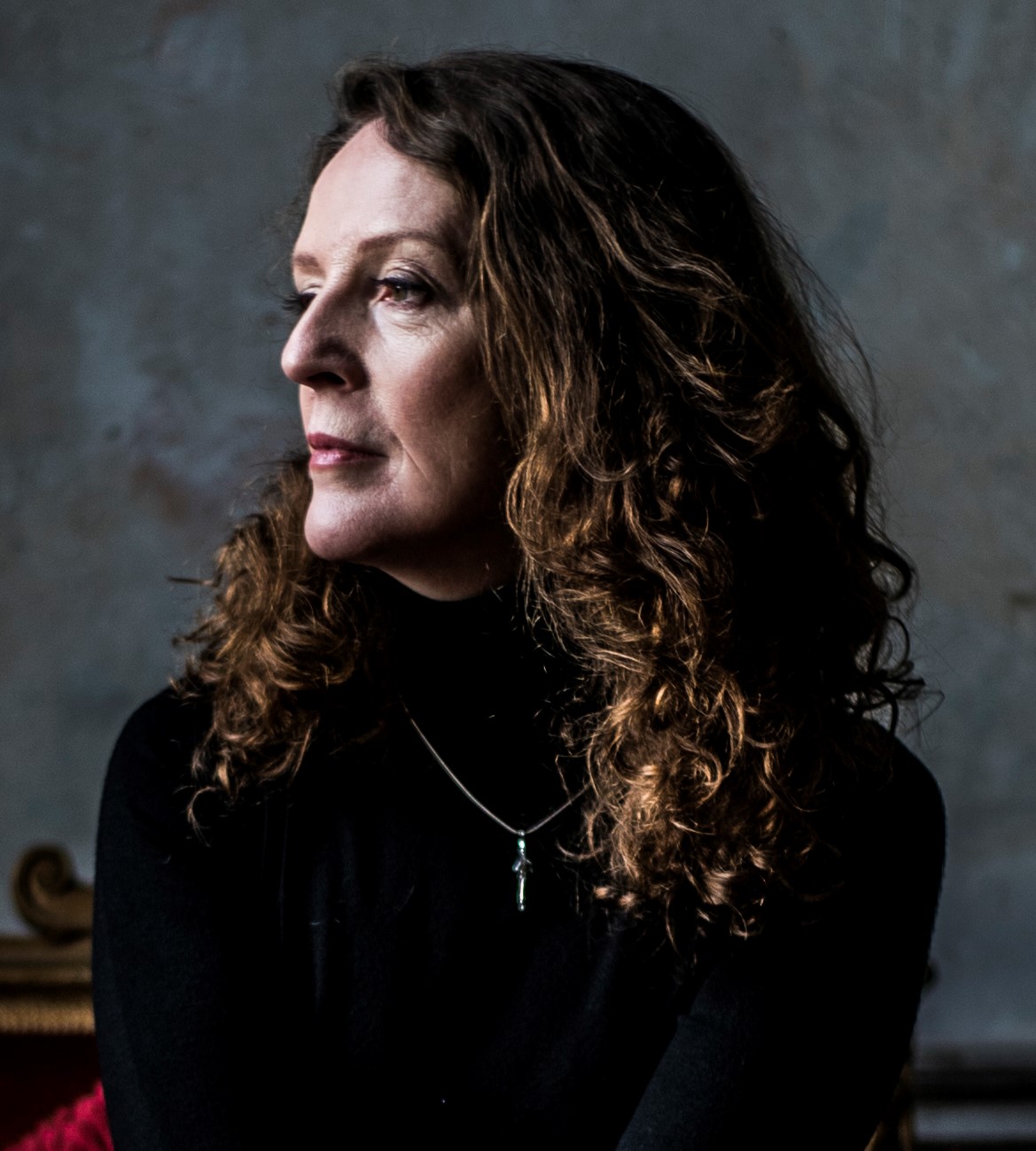 She worked as a script reader for the Abbey Theatre and subsequently began acting with the Abbey Theatre Company, touring worldwide with such productions as The Great Hunger and Dancing at Lughnasa . Her film work includes the BAFTA winning Omagh (Paul Greengrass) for which she won Best Actress Monte Carlo and was nominated Best Actress at the Irish Film &Television Awards.

Her short stories have won both The Bryan MacMahon and The Michael McLaverty Awards.

Her second novel Edith & Oliver was a Sunday Times Book of the Year.