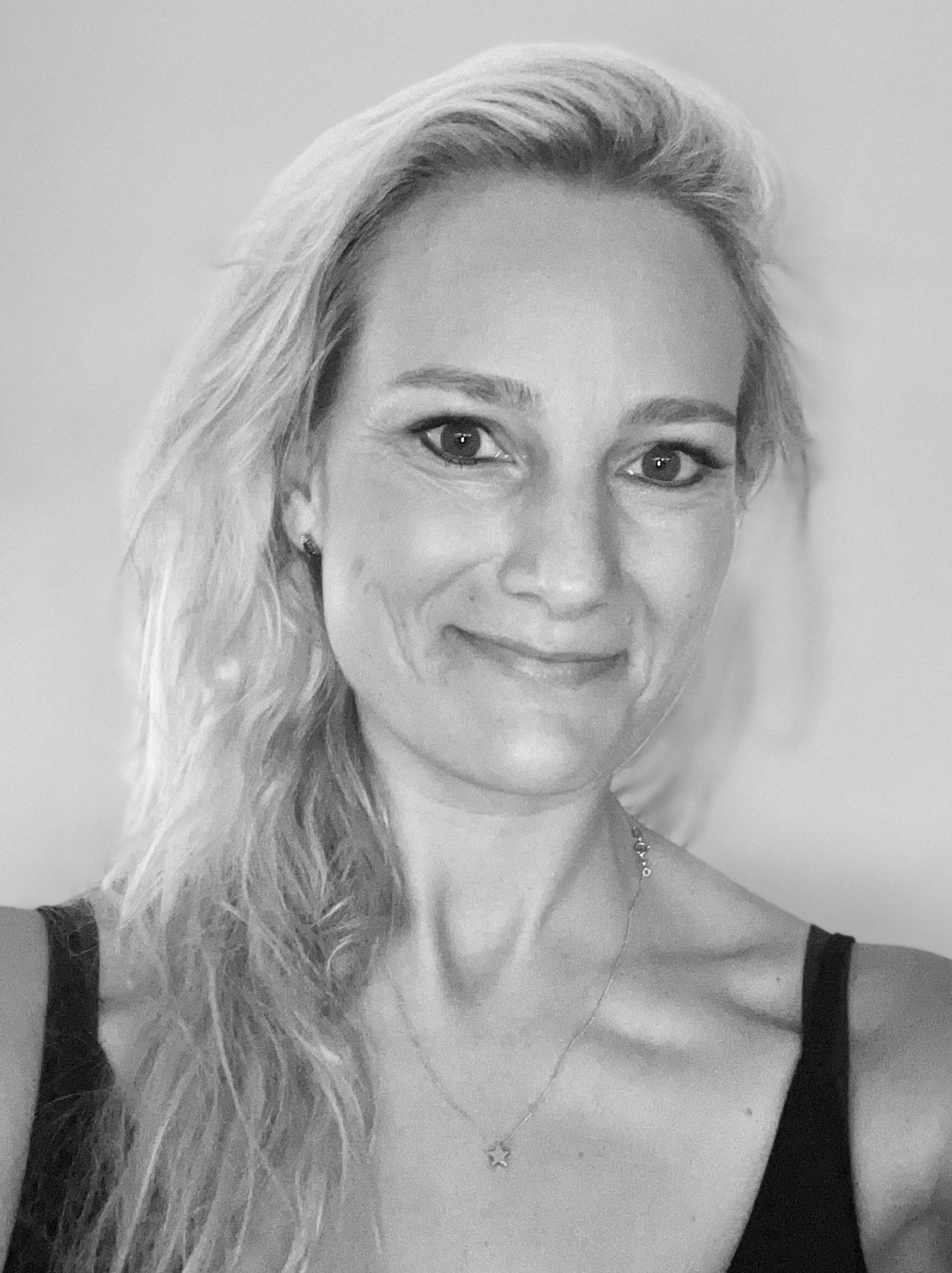 Josie Ferguson’s debut The Silence in Between was sold at pre-empt to Transworld and will be published in 2024. The Silence in Between is a powerful, moving historical novel based in Berlin in 1961 (and WWII). Lisette lives in East Berlin but brings her new-born baby to a hospital in West Berlin. Under doctor’s orders, she goes home to rest, leaving the baby in the care of the hospital. But overnight the Berlin Wall appears, slicing the city – and the world - in half and Lisette is separated from her new baby son. Lisette’s teenage daughter Elly resolves to escape East Berlin, find her brother in the West and bring him home in the hope it will repair her turbulent relationship with her mother. With both her children missing, Lisette relives her past, haunted by the event that caused her to lose her voice.

Born in Sweden, Josie moved to Scotland when she was two. She returned to Sweden in her twenties where she completed a MSc in Clinical Psychology. Upon graduating she moved to London and then Singapore in search of an adventure and a bit less rain. Born into a family of writers and readers, she has worked as a freelance book editor for the past ten years. She currently lives in Singapore with her husband and two young children. Josie believes books about the past can change the future and she aspires to write as many as possible.