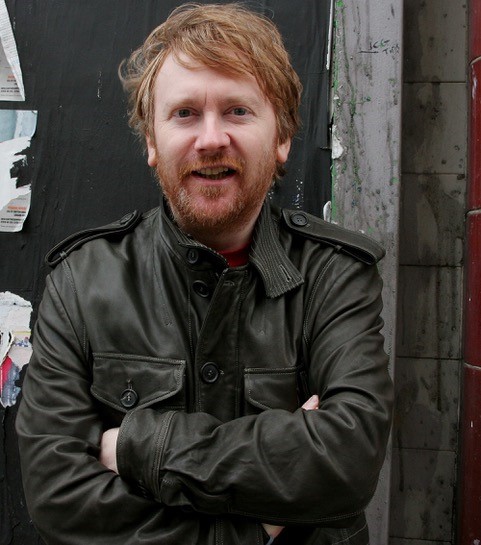 Paul Farley was born in Liverpool in 1965 and studied at the Chelsea School of Art. He has published four books with Picador: The Boy from the Chemist is Here to See You (which was awarded the Somerset Maugham Award and a Forward Prize in 1998); The Ice Age (winner of the 2002 Whitbread Poetry Prize, and a Poetry Book Society Choice); and Tramp in Flames, which was short-listed for the international Griffin Poetry Prize. He has also received an RSL Jerwood Award for Non-Fiction, the Cholmondeley Prize and the E.M. Forster Award from the American Academy of Arts and Letters. In 2012 he was elected a Fellow of the Royal Society of Literature. He has also written a book on Terence Davies’s Distant Voices, Still Lives (British Film Institute, 2006) and in 2007 edited a selection of John Clare for Faber’s Poet-to-Poet series. As a broadcaster he has made many arts, features and documentary programmes for radio and television, as well as original radio dramas, and his poems for radio are collected in Field Recordings: BBC Poems 1998-2008. His non-fiction book Edgelands (co-authored with Michael Symmons Roberts) was serialised for BBC Radio 4’s Book of the Week in 2011. The Mizzy, his most recent collection, appeared in 2019.