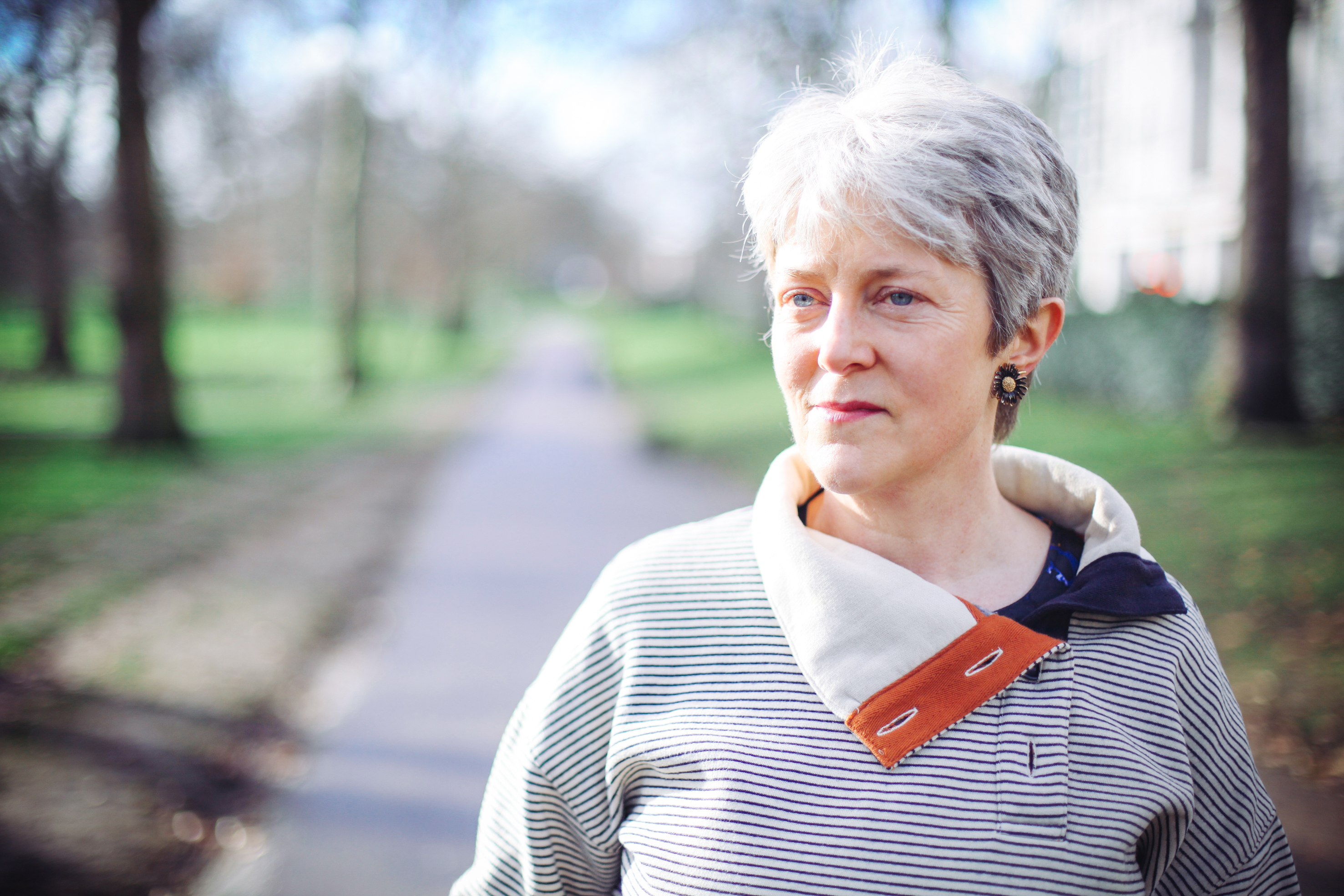 Lissa Evans grew up in the West Midlands. She studied medicine at Newcastle University and, following a brief career as a doctor, spent five years as a producer at BBC Radio. She then moved to television where her credits as a producer/director include Room 101, Have I Got News For You and Father Ted, among others. Her novels for adults are Spencer's List, Odd One Out, Their Finest Hour and a Half, which was longlisted for the Orange Prize (and filmed in 2016 as Their Finest), Crooked Heart and, the prequel to Crooked Heart, Old Baggage, which was Waterstone's Fiction Book of the Month in 2019. In 2012 she wrote her first children’s book, Small Change for Stuart. This was shortlisted for the 2012 Carnegie Medal, the Branford Boase Award, the UK Literacy Award and the Costa Children’s Book Award. The following year she wrote a sequel, Big Change for Stuart (2012). Her most recent children’s book, Wed Wabbit, was published by David Fickling in 2016 and was shortlisted for the Costa Children's Book Award and for the Carnegie Medal. She lives in London with her husband and two daughters.

Lissa Evans is represented for film and TV by Katie Haines at The Agency.