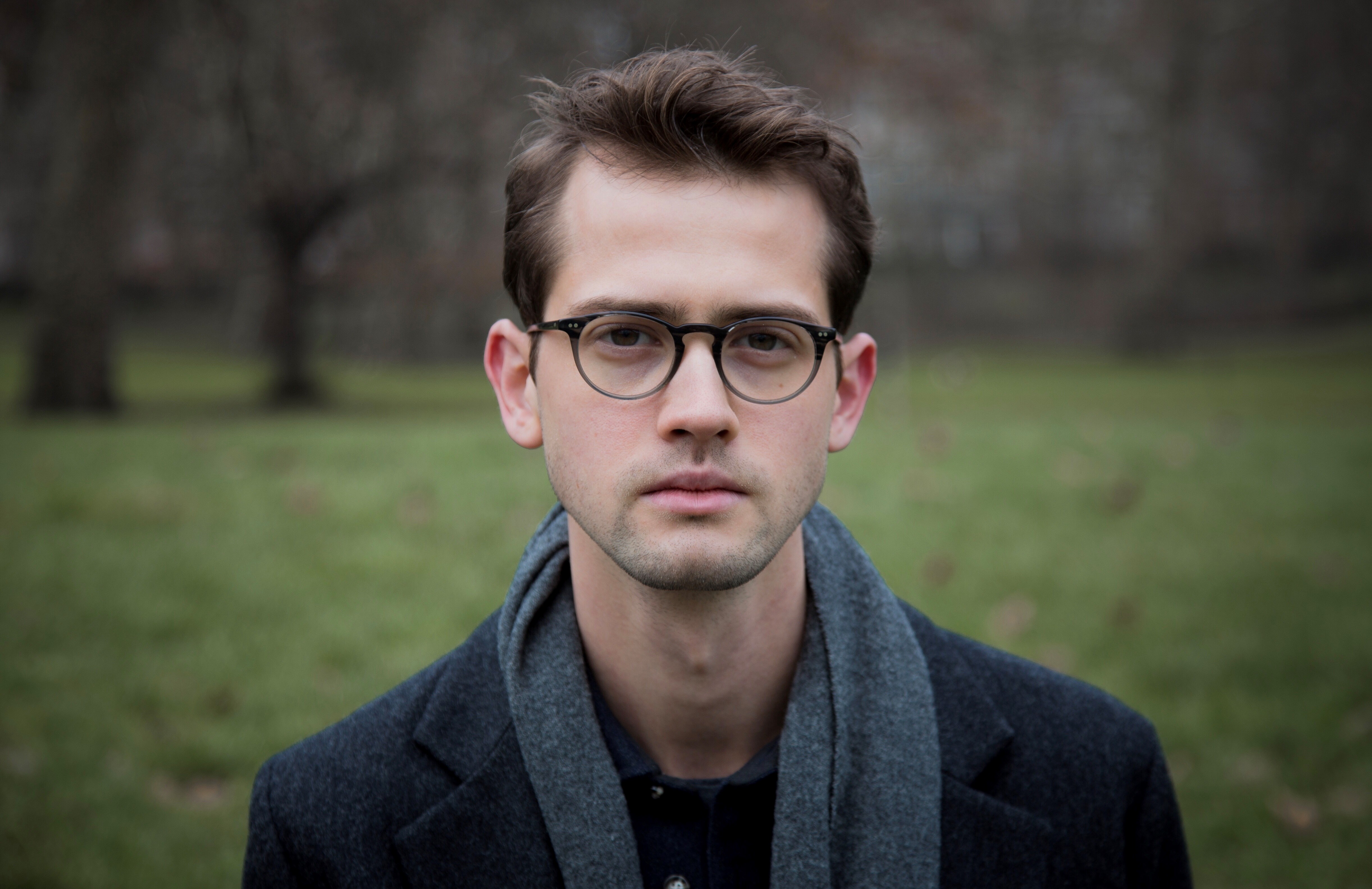 Harry Davies is a writer and investigative reporter based in London. He works on investigations for the Guardian and is writing his first book, a history of British covert propaganda operations and the activities of the Cold War-era Information Research Department, for The Bodley Head.

In 2015, Harry was the first to uncover the privacy breach at the heart of the Facebook-Cambridge Analytica affair. His reporting on the story for the Guardian has been cited in media coverage around the world, by lawmakers in the UK, US and EU, and has formed part of multiple investigations into Facebook.

Harry also works in the theatre. He is under commission to Chichester Festival Theatre for a new play following an earlier commission from HighTide in 2018. Between 2013-2017 he worked on the research and development of several plays at the Donmar Warehouse in London, as well as productions at the Public Theater in New York and the Teatro Insurgentes in Mexico City.

He studied at Goldsmiths, University of London.