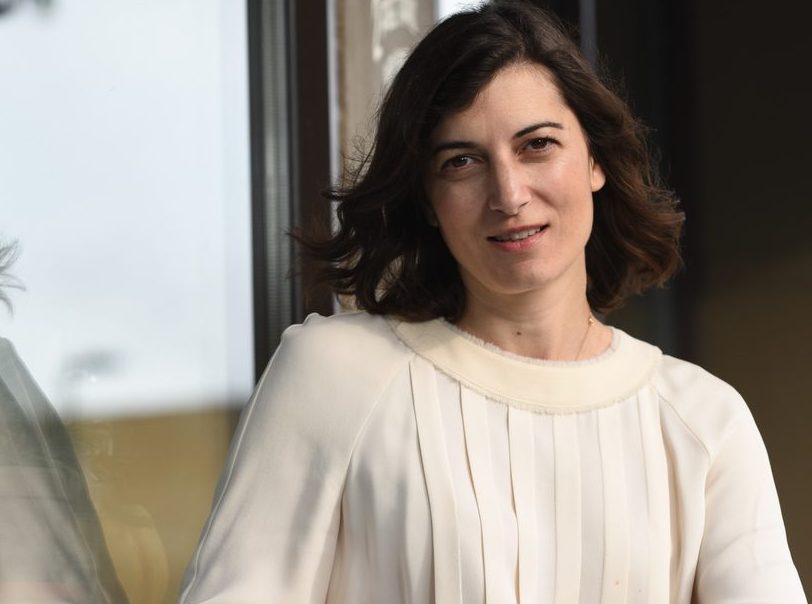 Paula Cocozza was born in West Sussex in 1972. She holds an MA in Creative Writing from the University of East Anglia, where she was the 2013/14 recipient of the David Higham award. After reading English at Cambridge, where she won the Betha Wolferstan Rylands Prize, she wrote book reviews for the TLS, The Independent and The Guardian before starting a full-time job as a football writer. She later spent a year editing AS Roma's official magazine in Rome, and on return to London joined The Guardian, where she is now a feature writer. Cocozza has also worked on The Guardian's fashion desk and has written for Vogue and The Sunday Telegraph. Her first novel, How to be Human, was shortlised for The Desmond Eliott Prize in 2018. It is set in contemporary East London, and tells the story of one woman's obsession with an urban fox.

She lives in East London with her husband and two children.