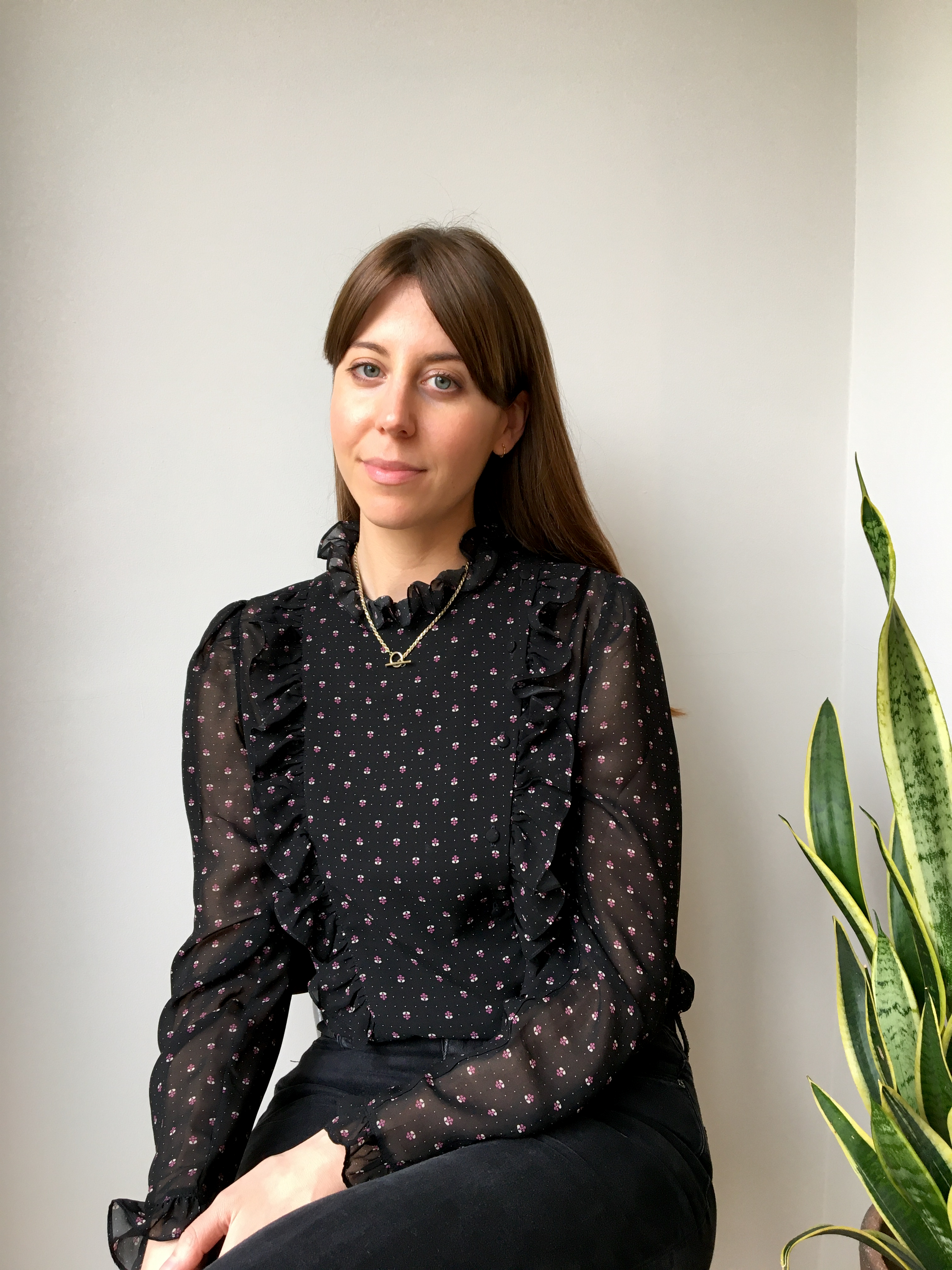 Claire Powell was born in London in 1985. She has a First Class (Hons) BA in English Literature and Theatre Studies from the University of Leeds, and an MA in Creative Writing from the University of East Anglia, where she was awarded the Malcolm Bradbury Bursary and the Malcolm Bradbury Continuation Prize. Her short stories have been broadcast on BBC Radio 4 and in 2017 she won the Harper's Bazaar Short Story Contest. She lives and works in London as a copywriter.