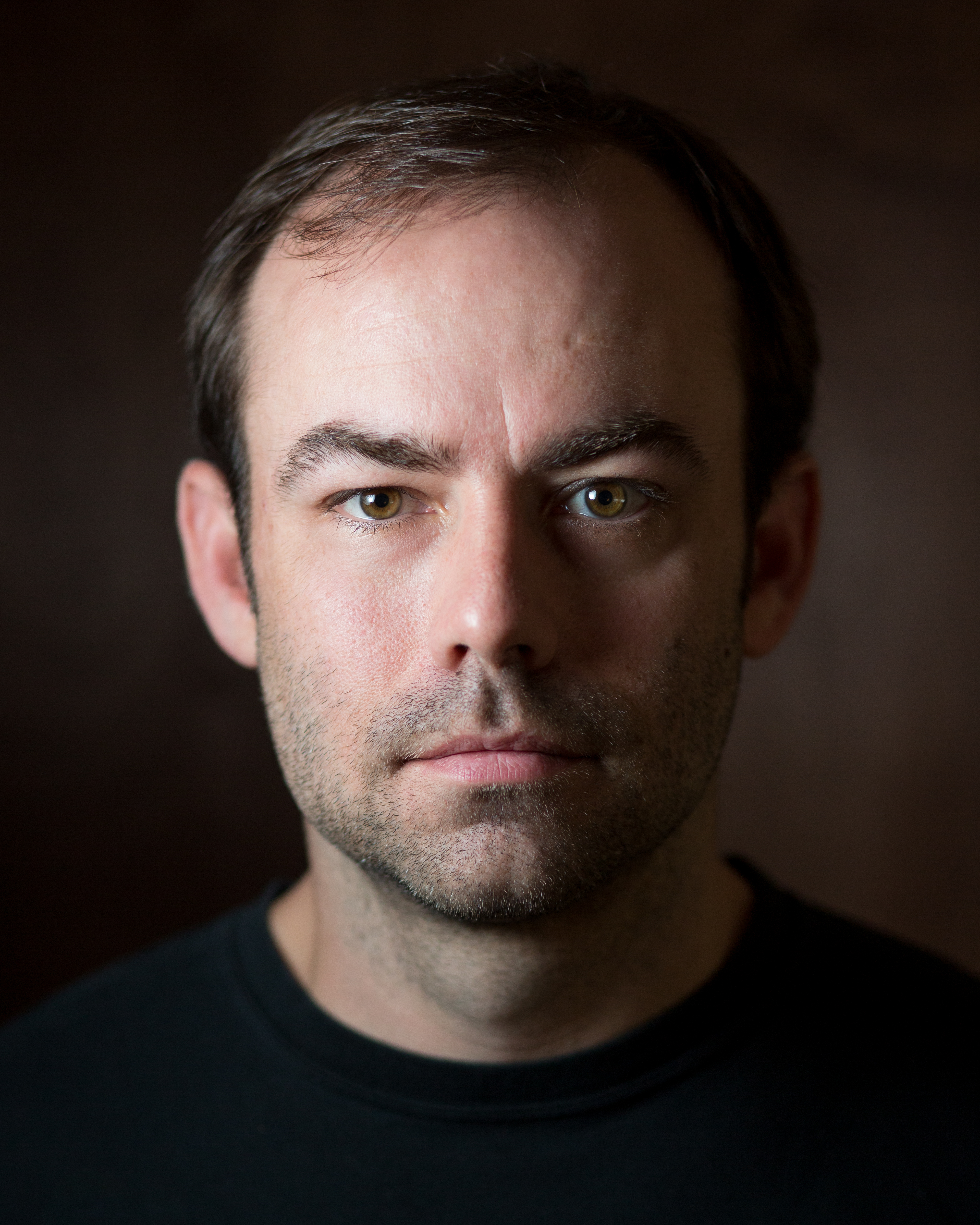 Brian Van Reet was born in Houston and grew up there and in Western Maryland. Following the September 11th attacks, he dropped out of the University of Virginia, where he was an Echols Scholar, and enlisted in the U.S. Army as a tank crewman. He served in Iraq under stop-loss orders, achieved the rank of sergeant, and was awarded a Bronze Star for valor.

After an honorable discharge he studied at the University of Missouri and later the University of Texas. His fiction has been recognized with awards and fellowships from the Michener Center for Writers, Gulf Coast, and the Iowa Review, with stories and essays also appearing in the New York Times, the Daily Beast, the Washington Post, and in various literary magazines and anthologies, including Fire and Forget. In 2015 he received the Texas Institute of Letters short story award. He lives in Austin with his wife and their daughter.