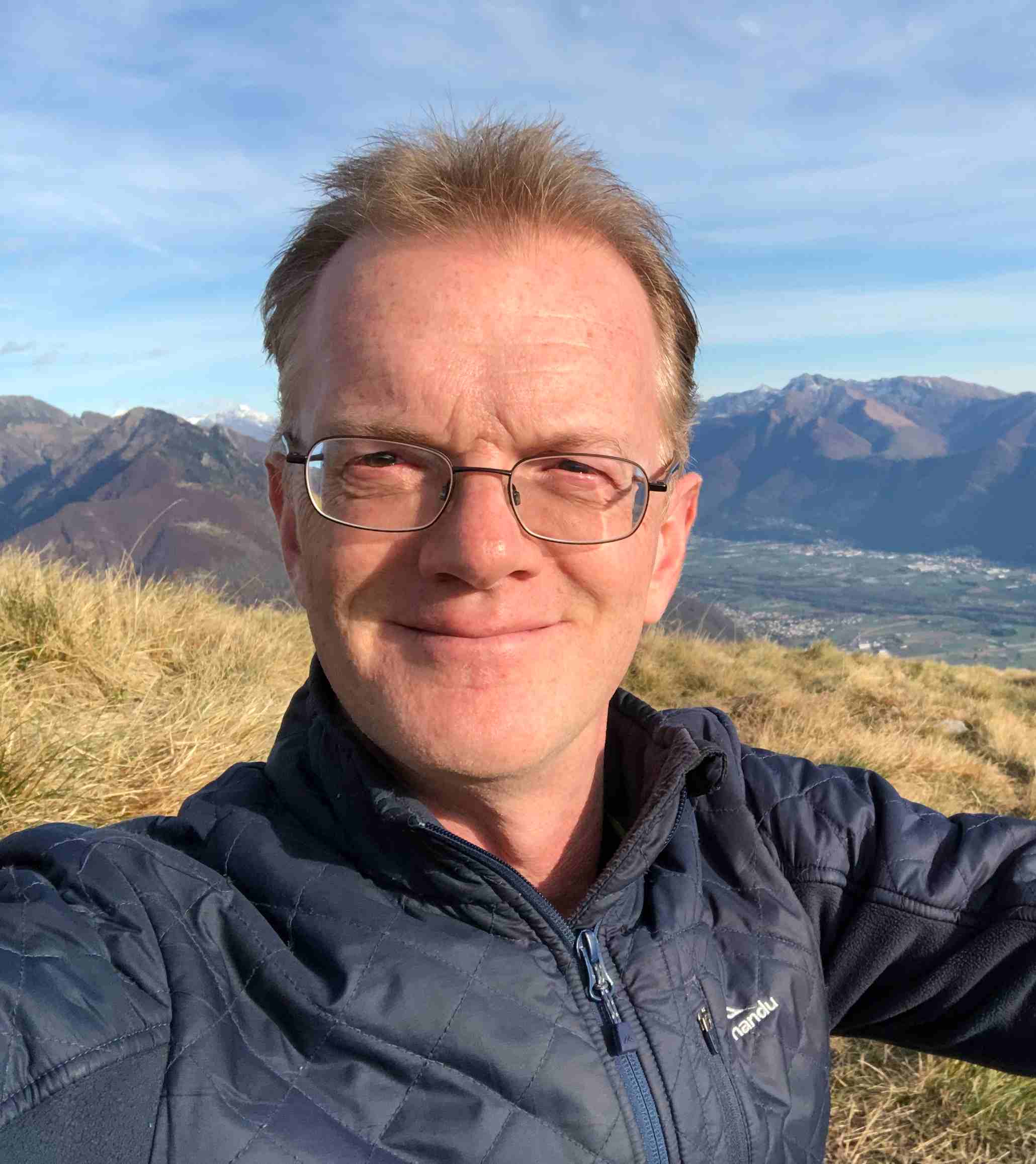 Diccon Bewes grew up in Petersfield, Hampshire. A degree in International Relations from LSE and an 18-month world trip set him up for a career in travel writing, though he took the scenic route via bookselling. After a short spell at Lonely Planet then eight years writing for Holiday Which? magazine, he decamped to Switzerland, where until recently he was manager of the Stauffacher English Bookshop in Bern. He still runs the monthly English book club in the shop.

His first book, Swiss Watching, was an international bestseller and a Financial Times travel book of the year. With that success, he switched to being a full-time writer and accidental Swiss expert, as well as an occasional radio guest and popular public speaker. He also took the plunge and became Swiss, at the same time as writing his first novel, though the two were not linked. He lives in Bern with his partner and a cupboard full of chocolate.

The Expert Guide to Your Life in Switzerland (2020)