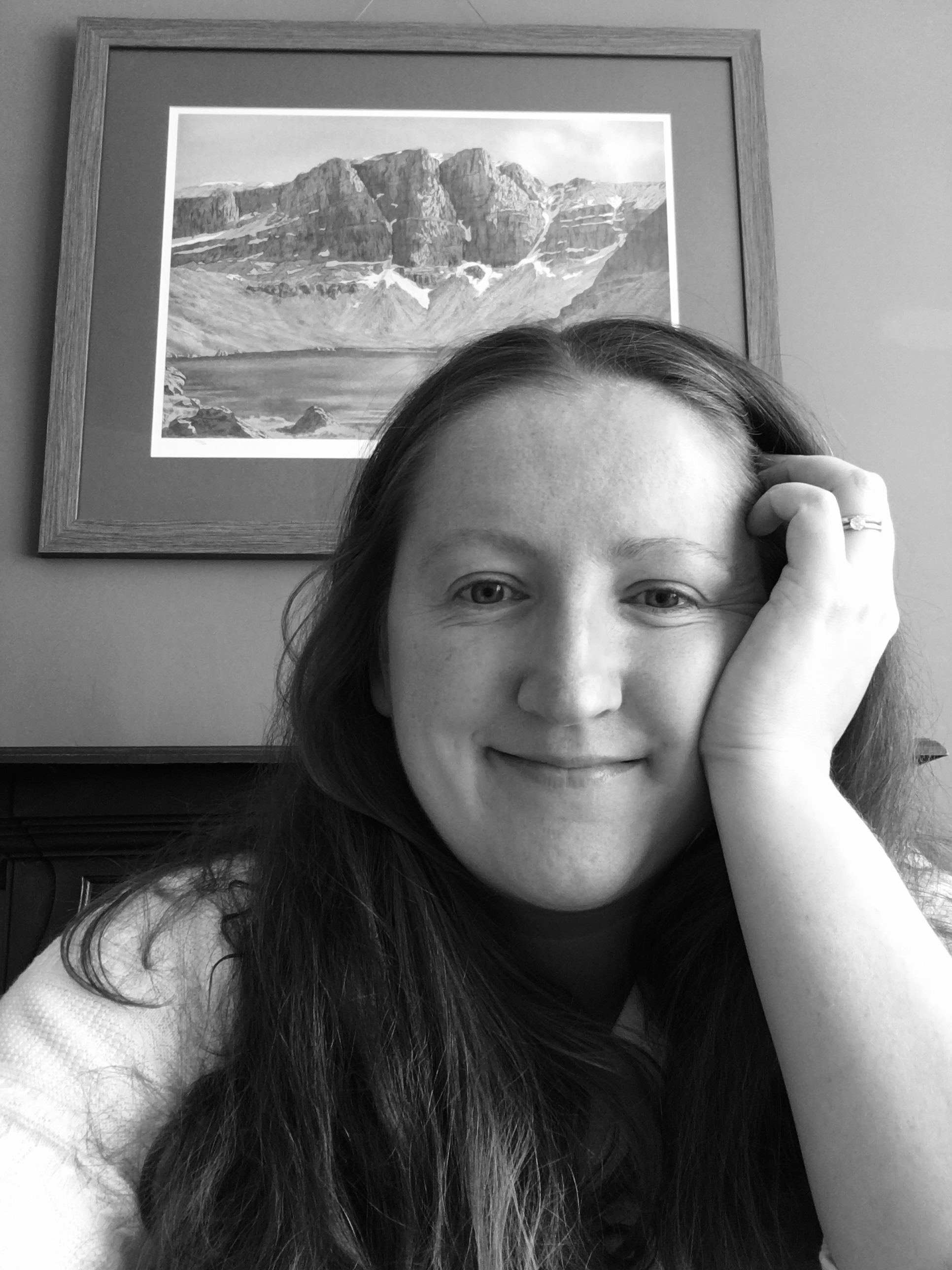 Rosie Andrew's THE LEVIATHAN was sold at auction to Bloomsbury and will be published in 2022. It is a stunning literary historical mystery with a supernatural twist, that would sit happily alongside The Familiars and The Essex Serpent.

‘She is awake.’…. In 1703, in an isolated farmhouse far from the sea, old soldier Thomas Treadwater protects a secret: a nameless woman, locked in an endless sleep. But as the storm of the century rises, his captive wakes, and he must make an impossible choice... But who is she? And why has he imprisoned her? The answers lie in a Norfolk hamlet in the war-torn winter of 1643. Thomas returns from battle to discover his sister Esther harbouring a tale of witches and seduction in the servants' hall. Craving only peace, he doubts her story, but when death strikes close to home, with his family’s reputation compromised, he delves further into the mystery, only to find himself facing an unimaginable enemy, and the end of the world he has known.

Rosie Andrews was born and grew up in Liverpool, as the third of twelve children. She studied History at Cambridge before becoming an English teacher. She lives in Hertfordshire with her husband and daughter.