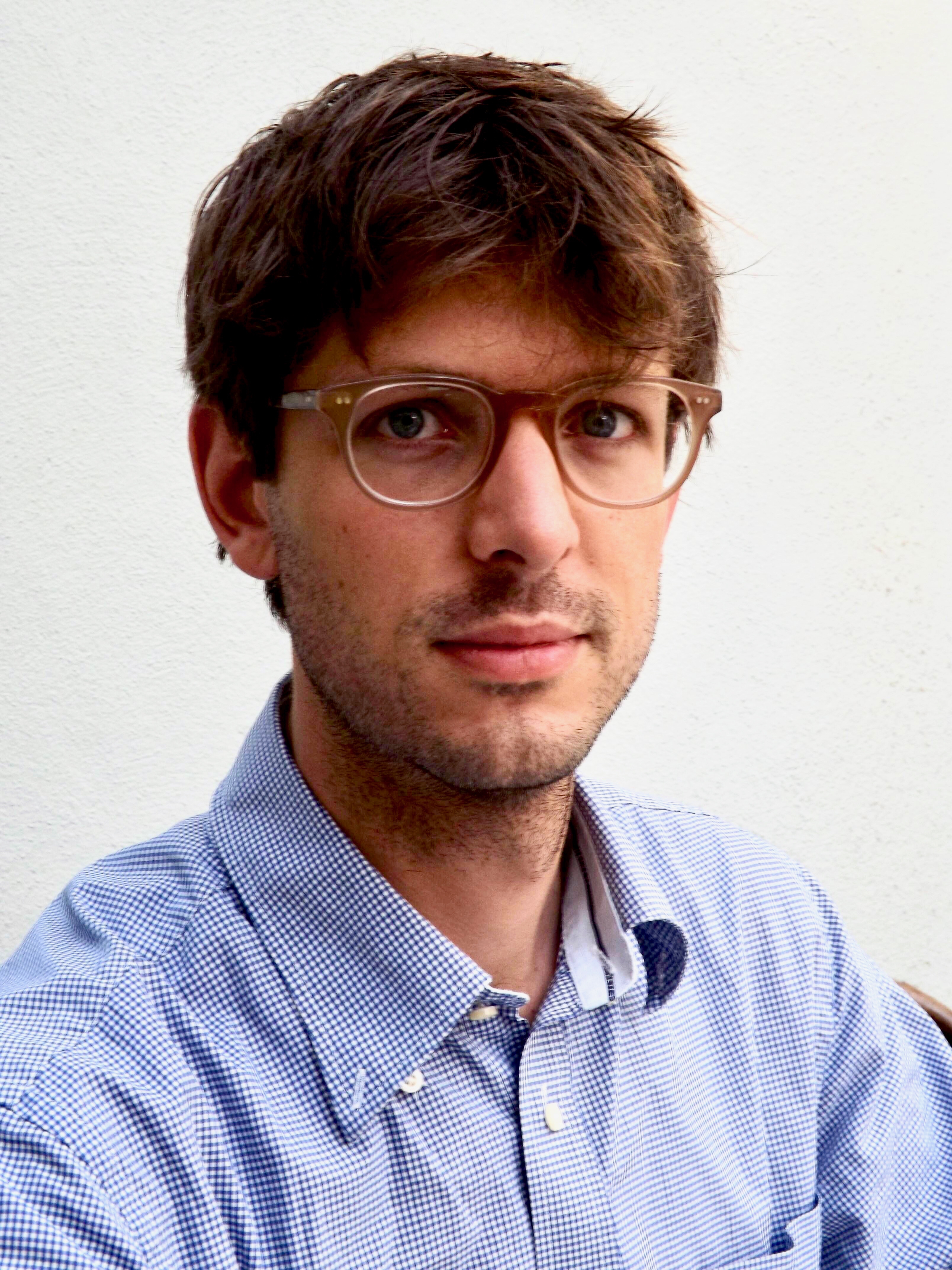 Alexander Christie-Miller was born in Wiltshire in 1982, and studied English Literature and Theatre Studies at Trinity College Dublin. Between 2010 and 2017 he worked as a journalist in Istanbul, where he was correspondent for the Times. His work has also appeared in Newsweek, The Atlantic, Der Spiegel, and the White Review among other publications.

He now lives in London. His first book, currently in progress, will be an exploration of Istanbul’s past and present told through the story of the city’s ancient defensive walls.