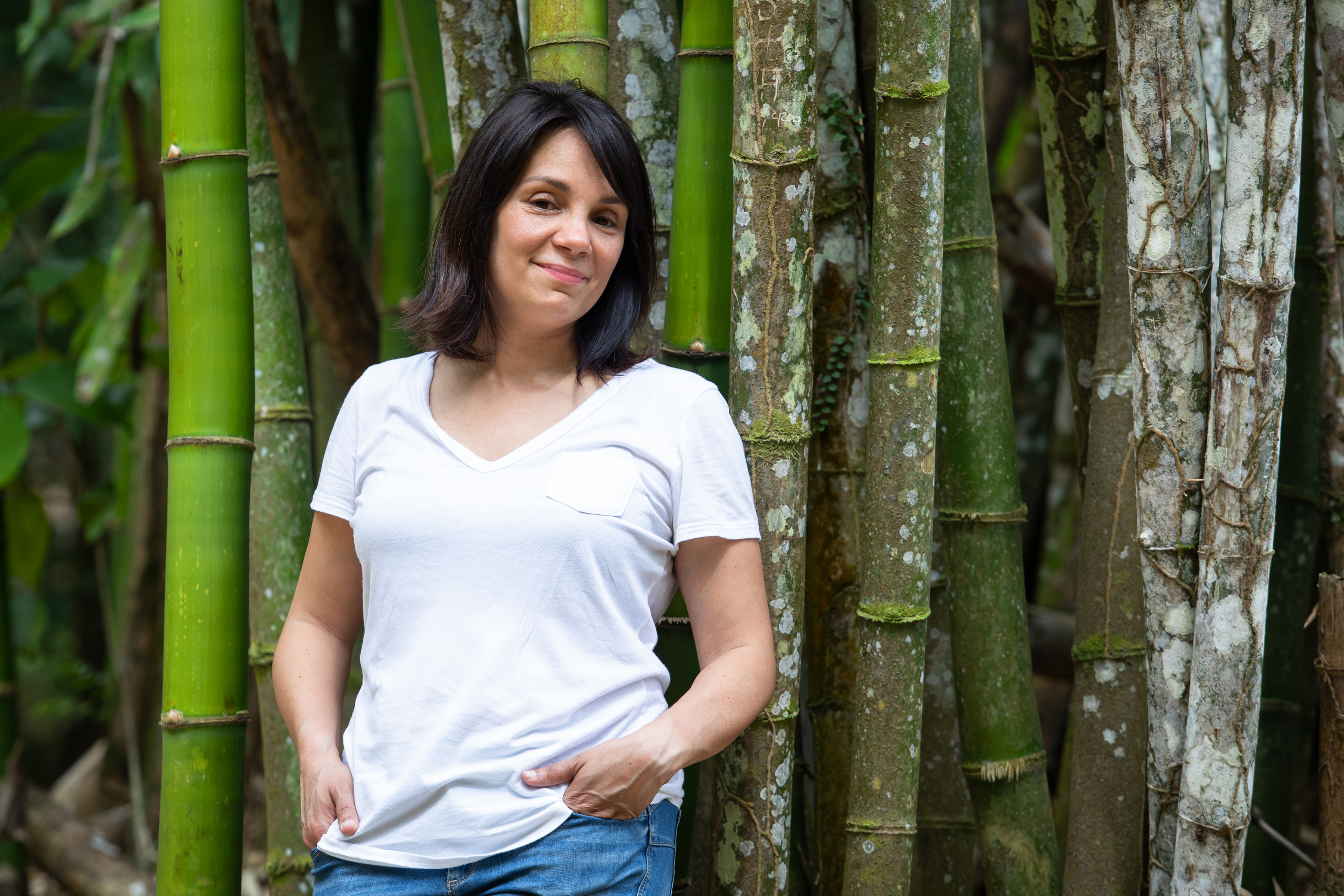 Claire Adam was born and raised in Trinidad. She read Physics at Brown University and later took an MA in Creative Writing at Goldsmiths, University of London, where she gained a distinction. Her debut novel Golden Child was published by Faber & Faber and SJP for Hogarth in 2019, and was listed as one of the BBC's 100 Novels that Shaped our World. It was awarded the Desmond Elliott Prize, the Barnes & Noble Discover Great New Writers Award, the Author's Club Best First Novel Award and the McKitterick Prize 2020. She lives in London.

Claire Adam is represented for film and TV by Jane Villiers at Sayle Screen.