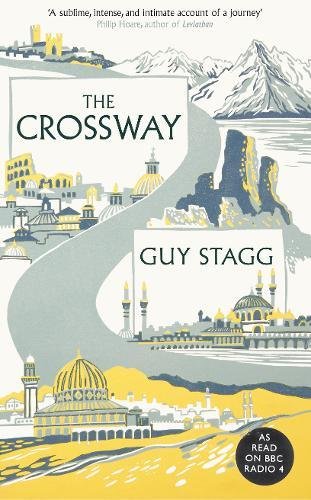 In 2013 Guy Stagg made a pilgrimage from Canterbury to Jerusalem. Though a non-believer, he began the journey after suffering several years of mental illness, hoping the ritual would heal him. For ten months he hiked alone on ancient paths, crossing ten countries and more than 5,500 kilometres. The Crossway is an account of this extraordinary adventure.

Having left home on New Year’s Day, Stagg climbed over the Alps in midwinter, spent Easter in Rome with a new pope, joined mass protests in Istanbul and survived a terrorist attack in Lebanon. Travelling without support, he had to rely each night on the generosity of strangers, staying with monks and nuns, priests and families. As a result, he gained a unique insight into the lives of contemporary believers and learnt the fascinating stories of the soldiers and saints, missionaries and martyrs who had followed these paths before him.

The Crossway is a book full of wonders, mixing travel and memoir, history and current affairs. At once intimate and epic, it charts the author’s struggle to walk towards recovery, and asks whether religion can still have meaning for those without faith. 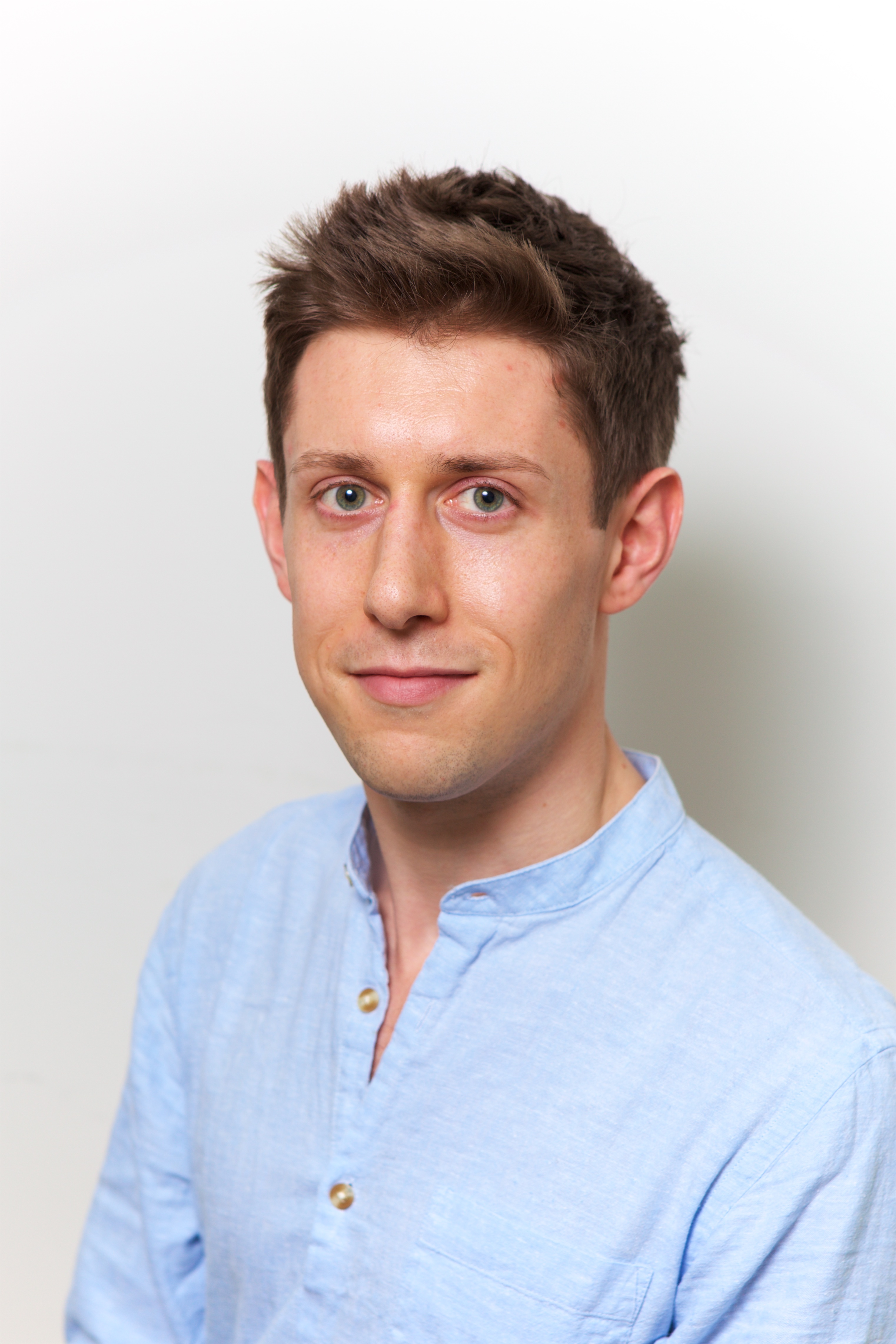