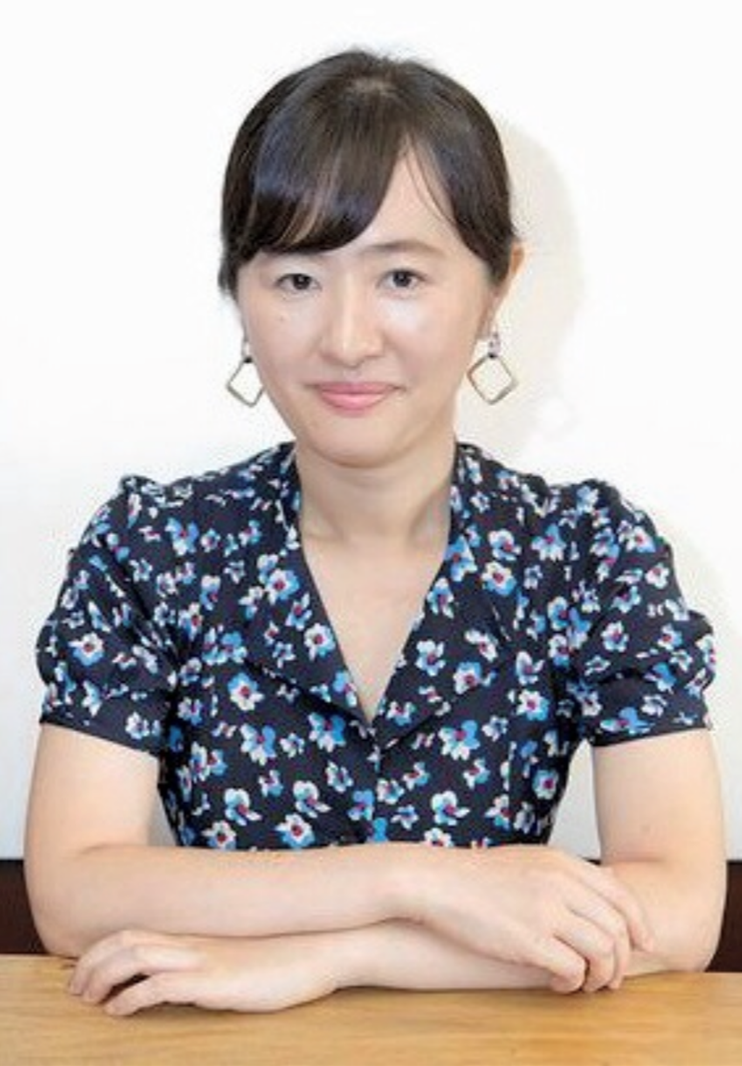 Asako Yuzuki was born in Tokyo in 1981. She won the All Yomimono Award for New Writers for her story, Forget Me, Not Blue, which appeared in her debut, Shuuten No Anoko, published in 2010. She won the Yamamoto Shūgorō Award in 2015 for Nile Perch No Joshikai. She has been nominated multiple times for the Naoko Prize, and her novels have been adapted for television, radio and film.

in association with SHINCHOSHA Publishing Co., Ltd. and THE ENGLISH AGENCY (JAPAN) LTD 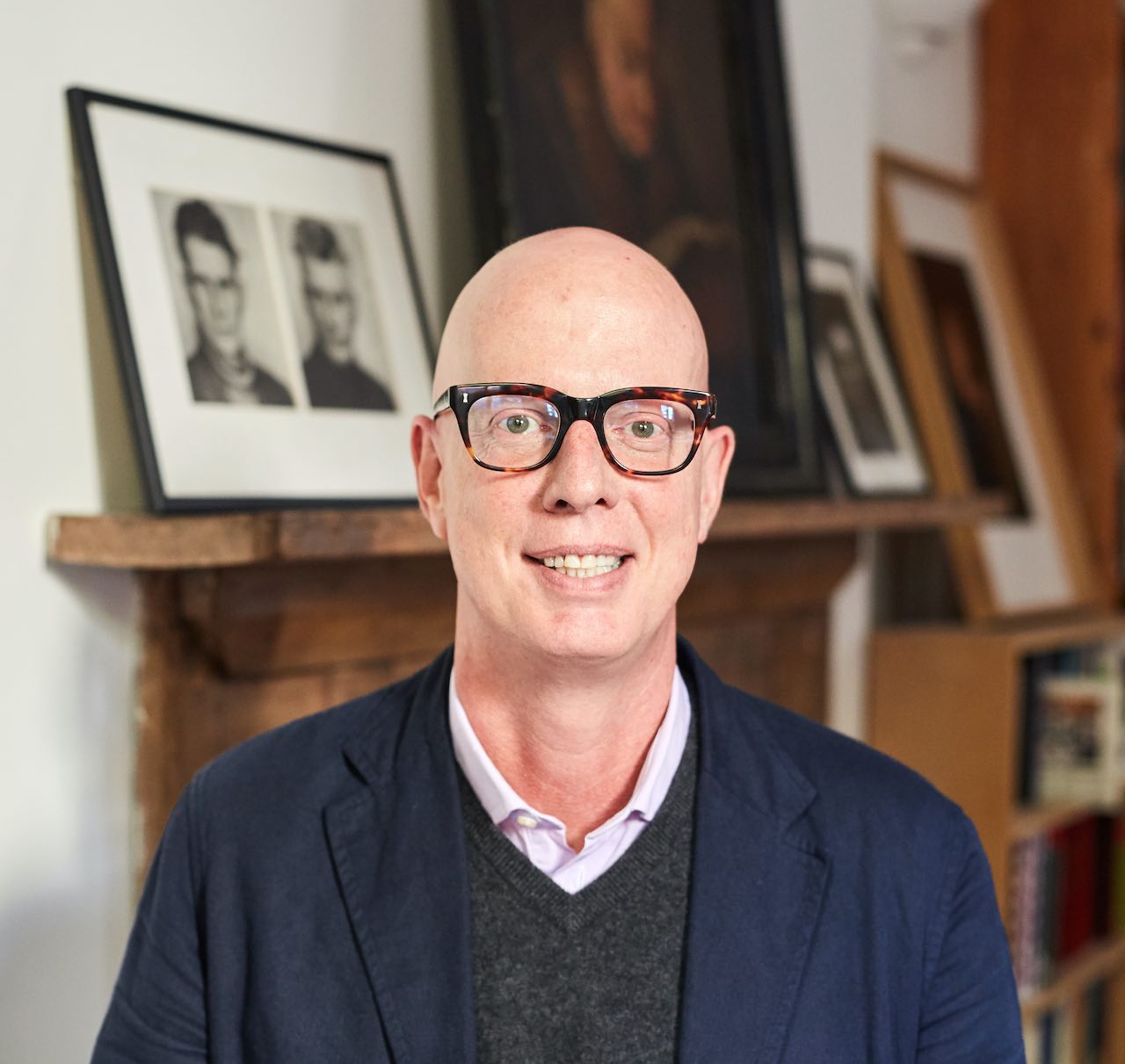