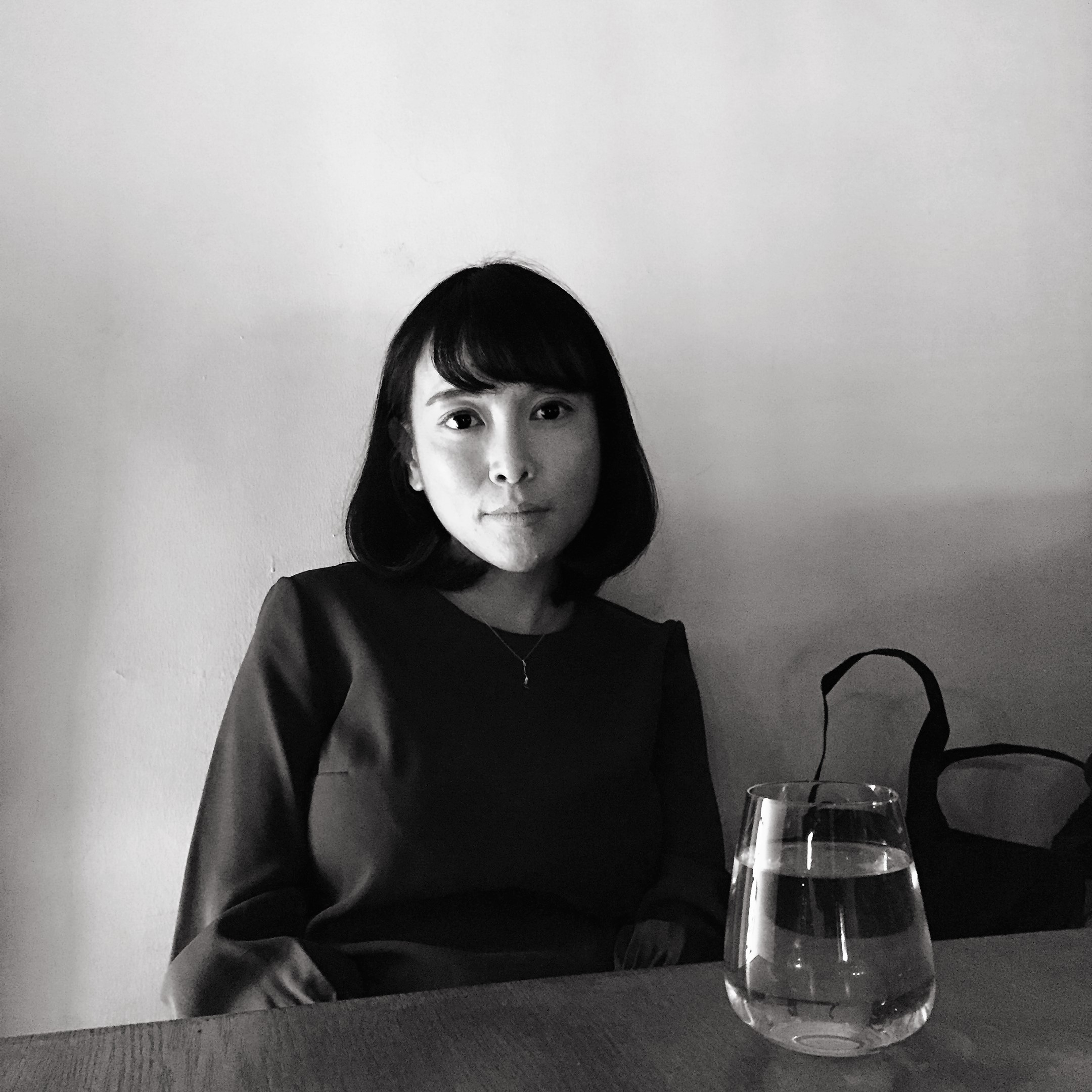 Yan Ge was born in Sichuan, China in 1984. She is a fiction writer in both Chinese and English. Her first short story collection was published in China when she was seventeen. She is the author of thirteen books, including six novels. She has received numerous awards, including the prestigious Maodun Literature Prize (Best Young Writer). She was named by People’s Literature magazine as one of twenty future literature masters in China. Her work has been translated into English, French and German, among other languages. The English translation of her latest novel The Chilli Bean Paste Clan was published in 2018. Her novel The Strange Beasts of China will be published in 2020. Yan Ge started to write in English in 2016. Since then, her writing has been published in the New York Times, the Irish Times, TLS, Stand Magazine, Brick and Being Various: New Irish Short Stories. She is studying for a Creative Writing MFA at UEA where she is the recipient of the UEA International Award 2018/19. She lives in Norwich with her husband and son.