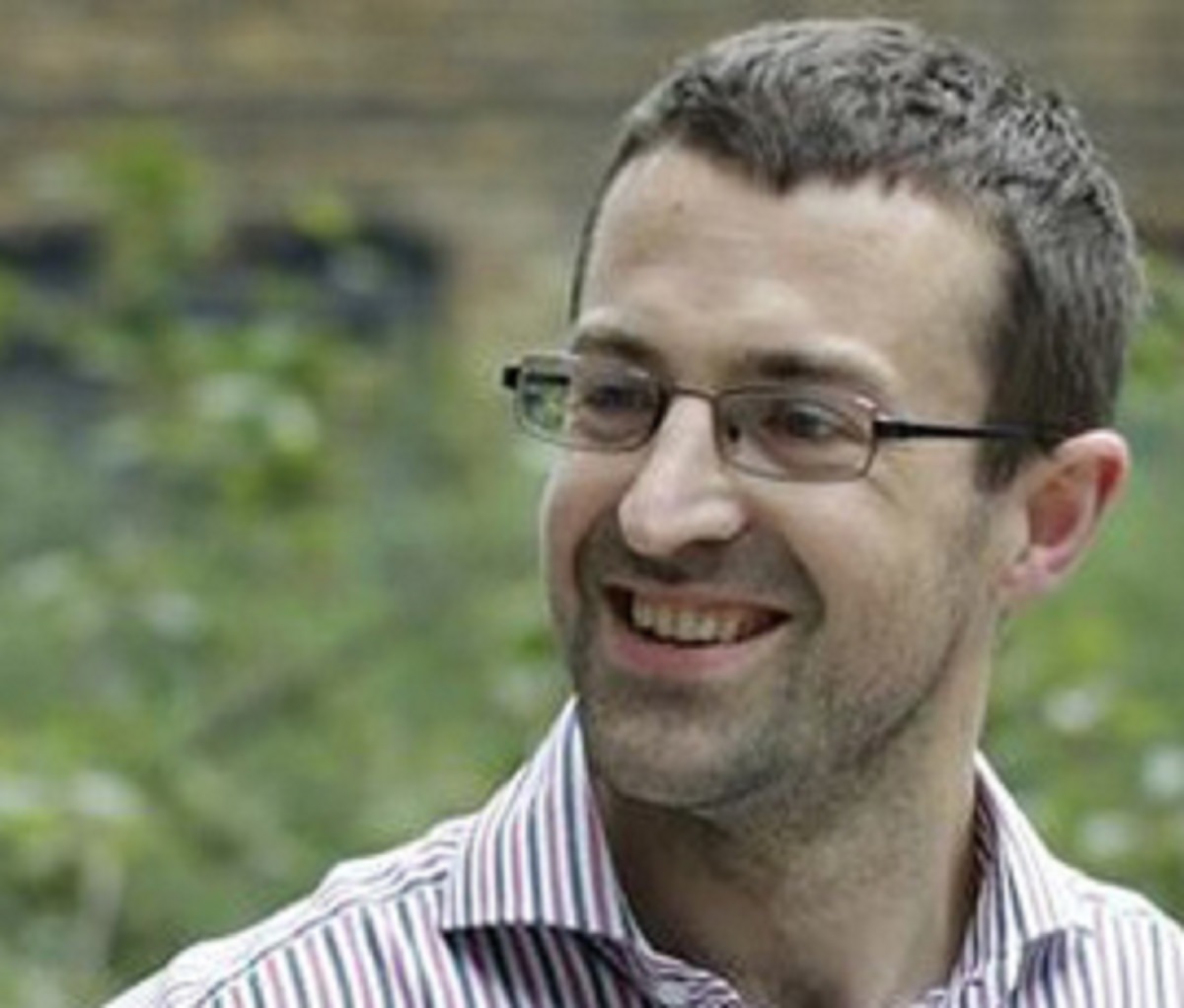 Daniel Todman is a historian of war and its remembrance, specialising in the history of Britain and the British Commonwealth and Empire during the two world wars. He joined Queen Mary in 2003, having acquired a degree at LSE and completed a PhD at Cambridge. He then taught at the Royal Military Academy Sandhurst. Todman's Britain's War: Into Battle, 1937-41 (2016) was shortlisted for the Longman History Today Prize. Up to 2014, he was a member of the academic advisory panel for the Imperial War Museum's redesign of its First World War galleries, and he now sits on the equivalent body for the Museum's Second War gallery redesign. He chaired the historical advisory panel for the programme of schools centenary tours to the Western Front run by the Institute of Education, and recently advised the BBC on the commemoration of the 75th anniversary of D-Day. His latest book, Britain's War: A New World, 1942-1947, is published by Allen Lane in the UK and Oxford University Press in the US in spring, 2020. He is currently living in London.