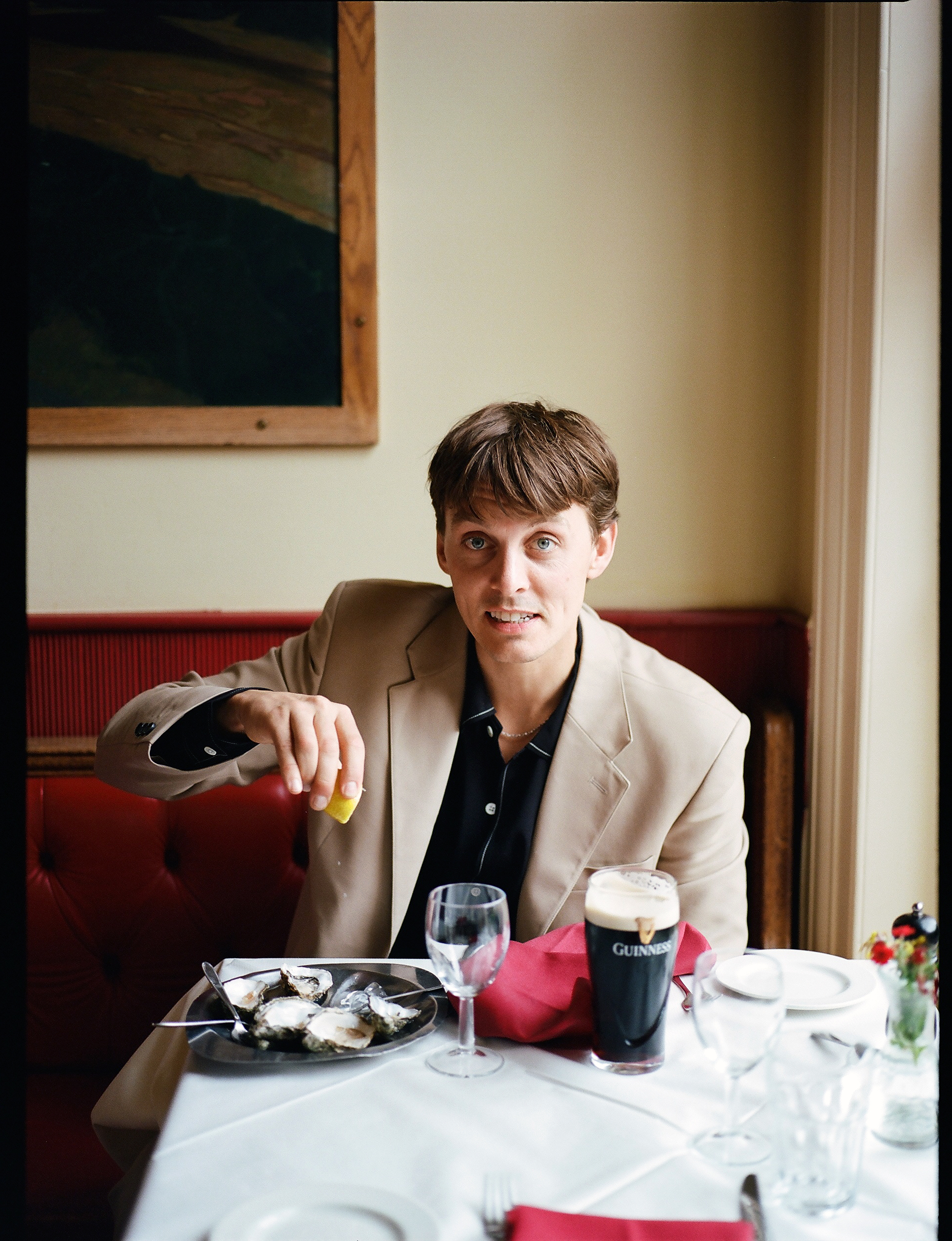 Tom started his journey into becoming a chef after leaving school in 2008, but really this journey began long before that, growing in Herefordshire where his parents kept special breed sheep, he prides himself on his deep knowledge of produce and good farming practice, and has made this a focus of his story thus far. Tom’s mother also owned a local pub where he gained his first bit of exposure into the pressures and excitement of commercial kitchens at the ripe old age of 12.

He studied at the well renowned Ballymaloe cookery school and has spent the majority of the last decade working in some of London’s top restaurants, The Dorchester, Dinner and Elystan Street to name a few.

More recently he has been working on his first restaurant project STRAKER’S, which has been subject to delay due to COVID and is yet to be finalised. STRAKER’S is all about showcasing simplicity, seasonality and conviviality. Alongside this Tom is working on several exciting projects, whilst keeping up with a growing social following, which enables him to showcase his skill and passion for great food on a daily basis.