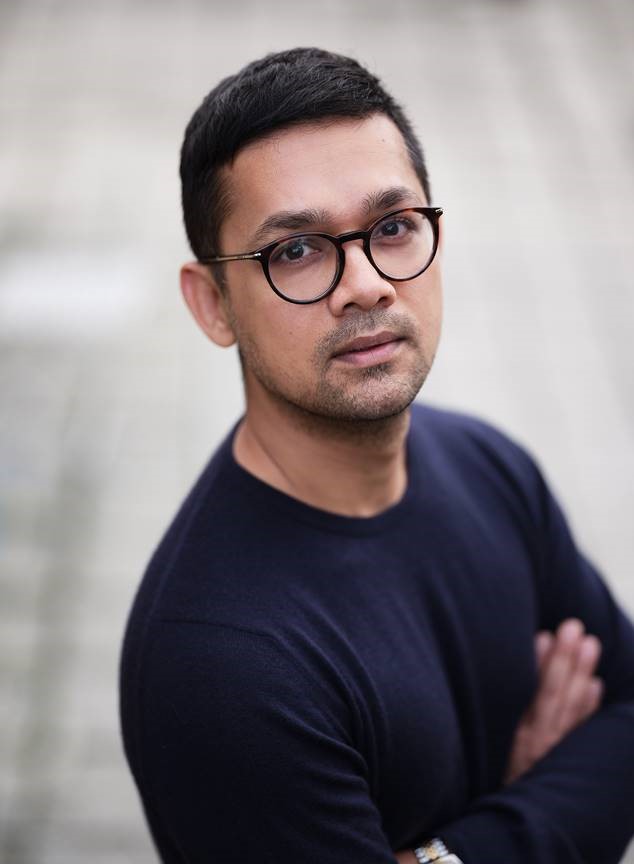 Taymour Soomro was born in 1979 in Lahore, Pakistan. He read law at Cambridge University and Stanford Law School. He has worked as a corporate solicitor in  New York and Milan, a law lecturer at a university in Karachi, an agricultural estate manager in rural Pakistan and a publicist for a luxury fashion brand in London. Soomro has an MA in creative writing from the University of East Anglia and received the Curtis Brown Prize in 2016. He is currently at work on a PhD in creative writing, again at UEA, where he is a Chase Doctoral Fellow. He has published a textbook on law with Oxford University Press and has written extensively for the Pakistani news media. His first published piece of creative writing, ‘Philosophy of the Foot’, appeared in The New Yorker in January 2019. He has fiction forthcoming in Ninth Letter and The Southern Review. He lives in London and is working on his debut novel.