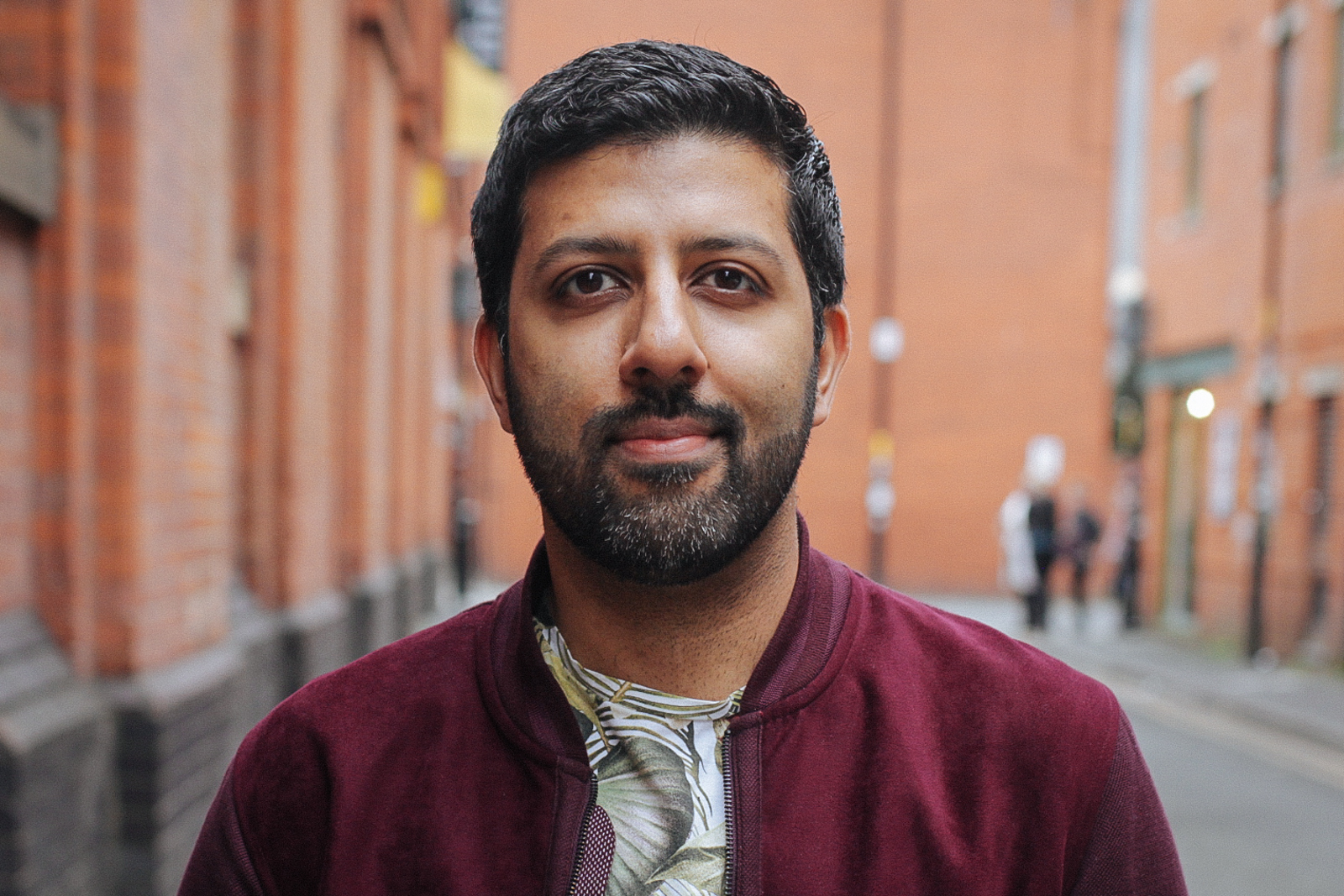 Tawseef Khan was born in Manchester in 1986. He is a qualified solicitor specialising in Immigration and Asylum Law as well as a human rights activist with over ten years of experience on queer, refugee and Muslim issues. In 2016, he obtained a doctoral degree from the University of Liverpool, where his thesis explored the experiences of lesbian, gay and bisexual asylum-seekers under the British asylum system. He was a recipient of a Northern Writers Award in 2017 and a grant from Arts Council England to develop a novel-in-stories about life as an immigration solicitor. His writing has featured in the New York Times, and his debut non-fiction book Muslim, Actually was published by Atlantic in 2021. He lives in Manchester.