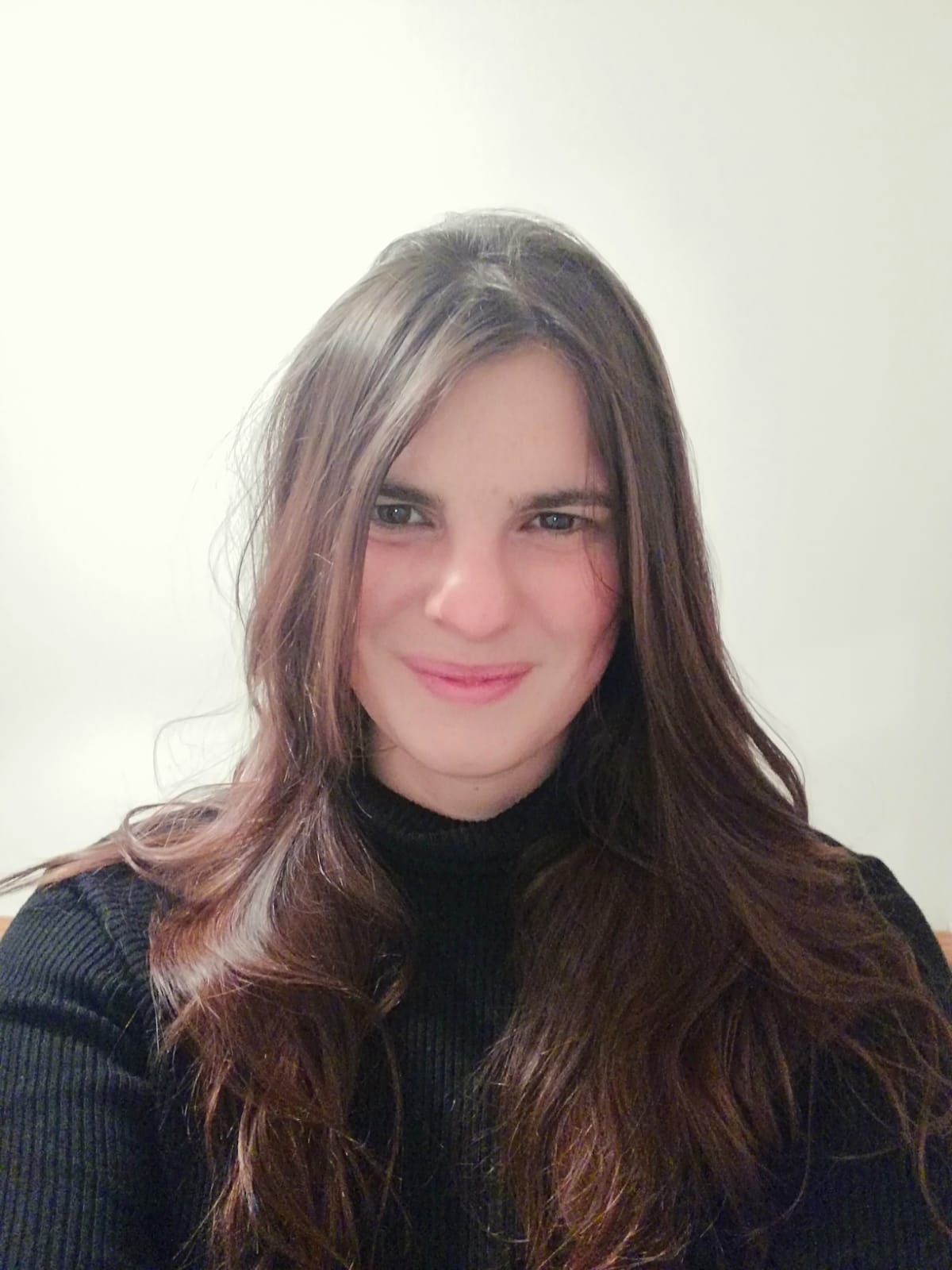 Dr Tabitha Stanmore is a Teaching Associate at University of Bristol where she focuses on the role of service magic in medieval and early modern English society. Spanning the fourteenth to seventeenth centuries, she looks at how magic was practised and by whom, whether this changed over the period, and how magical practice was integrated into English daily life, culture, and economic activity. Her doctoral research was funded by the South, West and Wales Doctoral Training Partnership (part of the AHRC). She has appeared on Radio 3’s Free Thinking and BBC Radio London discussing magic in the early modern period, written for The Conversation, and featured on BBC 4’s Plague Fiction documentary alongside Laura Ashe. Her debut non-fiction book CUNNING FOLK will be published by The Bodley Head (UK) and Bloomsbury (US) in 2024.