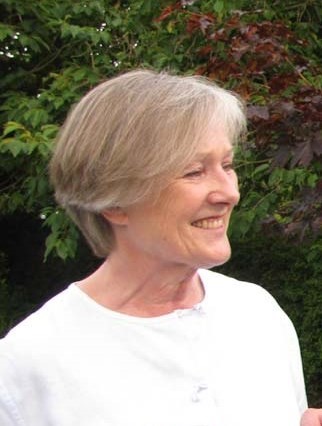 Susan Ogilvy has always painted but has concentrated on botanical illustration for about the last thirty years. Between 1992 and 2007 she held several successful one man shows at Jonathan Cooper's Park Walk Gallery before deciding to retire from one man exhibitions. Her work has also been shown in many joint exhibitions around the world and is held in several private and public collections such as the Hunt Institute for Botanical Documentation, USA, the Royal Botanical Gardens, Sydney and in Doctor Shirley Sherwood's world renowned collection of contemporary botanical art. It has been published in several books including the Highgrove and Transylvanian Florilegiums created under the umbrella of the Prince of Wales's Charities, published by Addisons.

In 1995 she was awarded the Royal Horticultural Society's Silver Gilt medal and their Gold medal in 1997. In 2013 she and her brother in law collaborated to produce a book about British trees, Overleaf, which was published by Kew.