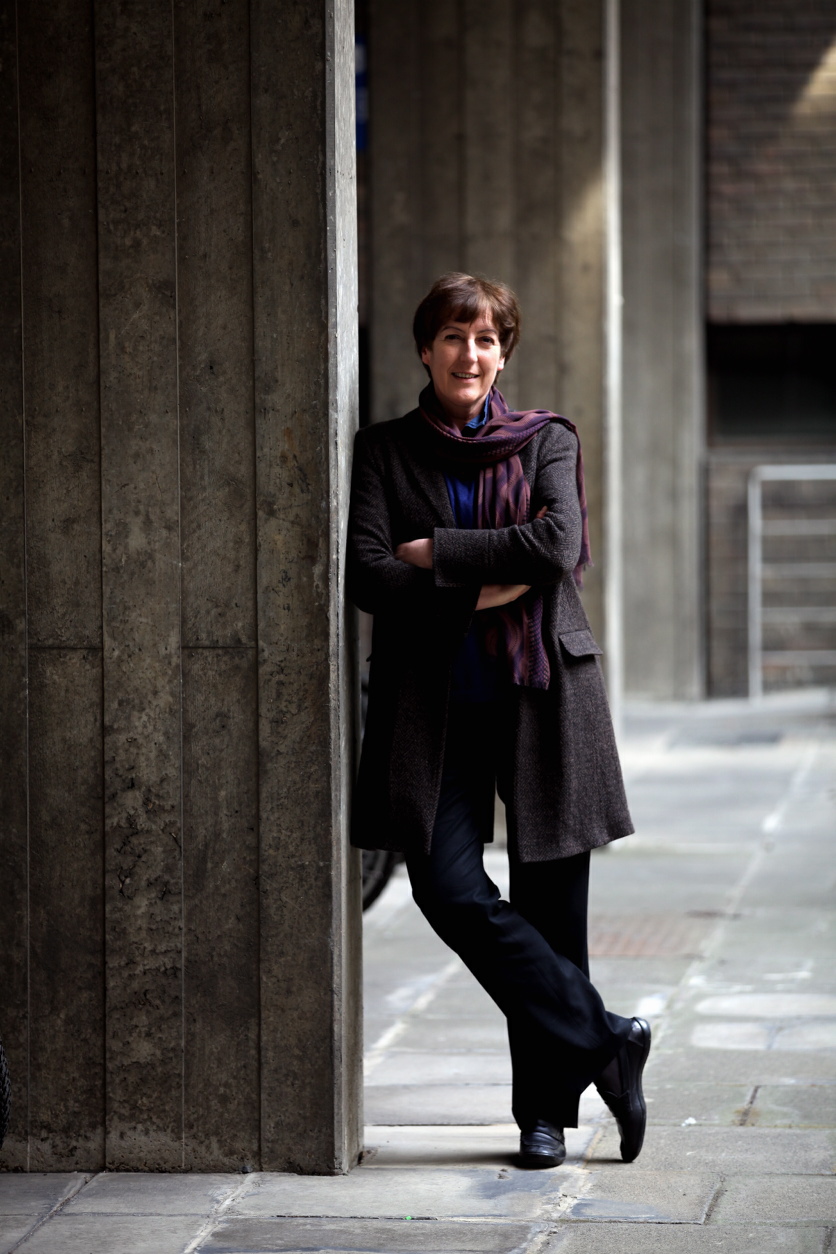 Frances Spalding is a biographer, art historian and critic. Her books include a best-selling biography of Vanessa Bell as well as lives of two other Bloomsbury figures, Roger Fry and Duncan Grant. She has also written a critical biography of the poet Stevie Smith, praised by John Carey and others for its compelling blend of life and work; a life of John Minton - Dance Till the Stars Come Down - which captures the dazzling vitality and wit of this short-lived artist; and a biography of Gwen Raverat which takes up the history of the Darwin family in the wake of Charles Darwin's death and offers insight into several social and artistic networks within and beyond Cambridge. Her 'British Art since 1900' has become a widely used textbook in schools, colleges and universities, and her specialist knowledge of twentieth-century British art brought her the invitation to write the centenary history of the Tate Gallery (now Tate Britain and Tate Modern), the first comprehensive account of this great institution. Her book. 'John Piper, Myfanwy Piper: Two artists'lives' was published by John Murray in 2009. Frances Spalding is a Fellow of the Royal Society of Literature and was appointed CBE in 2005.