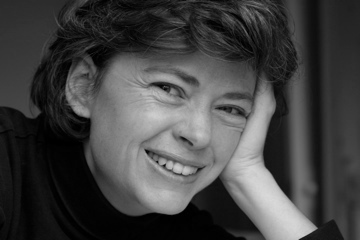 Anna Reid holds a law degree from Oxford, and a master’s in Russian history from London University’s School of Slavonic and East European Studies. She was Kiev correspondent for the Economist and the Daily Telegraph from 1993-1995, and from 2002-6 she ran the foreign affairs programme of the think-tank Policy Exchange. Her first book, Borderland: A Journey through the History of the Ukraine, was published to wide acclaim in 1997. She is also the author of The Shaman's Coat: A Native History of Siberia and most recently Leningrad: Tragedy of a City under Siege, 1941-44. The Russia Stunt is forthcoming from John Murray. She lives in London.