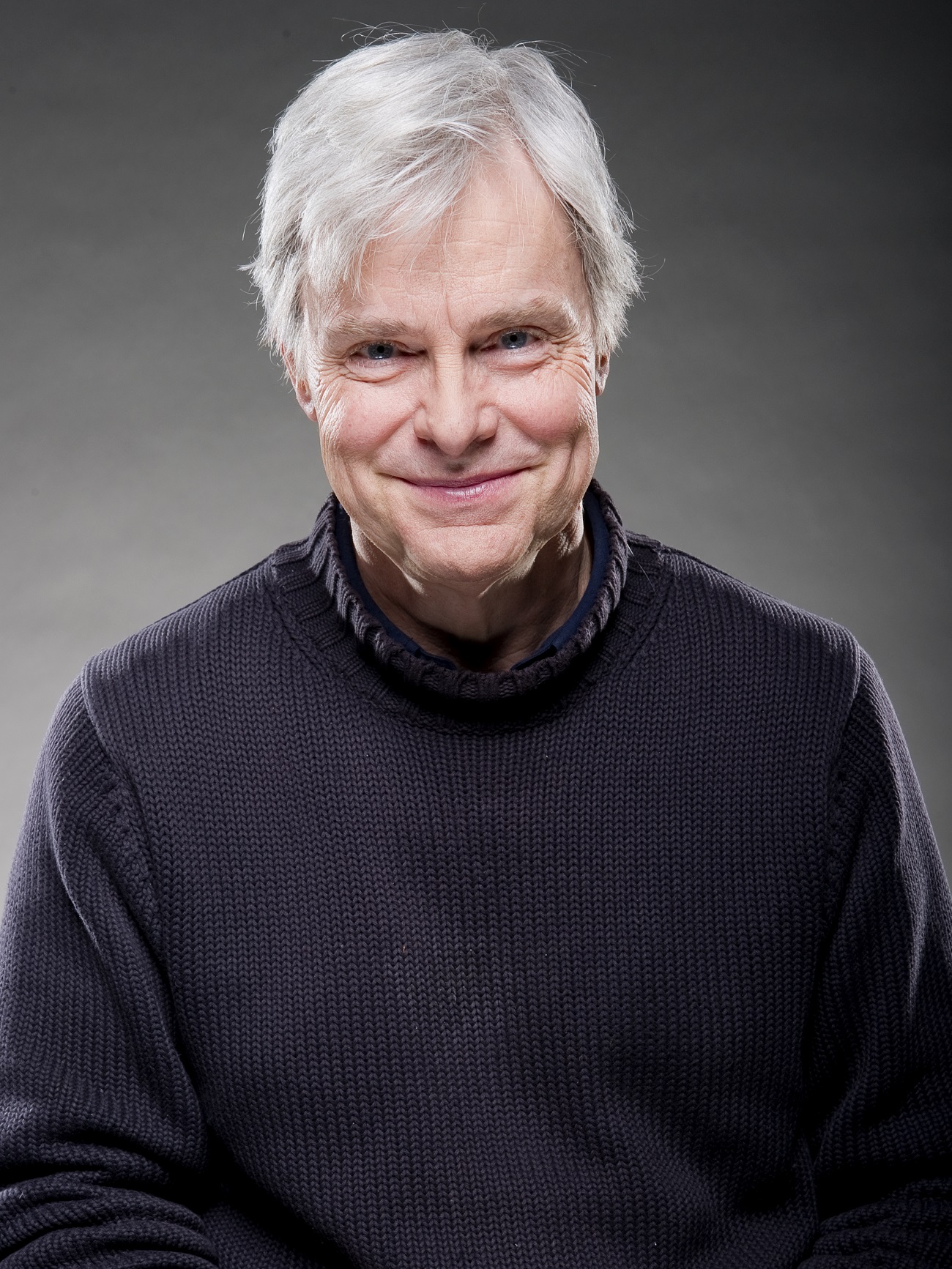 John Preston was born in 1953. He was once an Arts Editor for The Sunday Telegraph and The Evening Standard. He is the author of four highly acclaimed novels, The Dig, Ghosting, Ink and Kings of the Roundhouse, and a travel book, Touching the Moon. His book, A Very English Scandal, was adapted into a Golden Globe and BAFTA TV-nominated mini-series on the BBC written by Russell T. Davies, directed by Stephen Frears and starring award winning actors Hugh Grant and Ben Whishaw. Preston currently lives in London and his new book is an account of the downfall of Robert Maxwell, Fall.