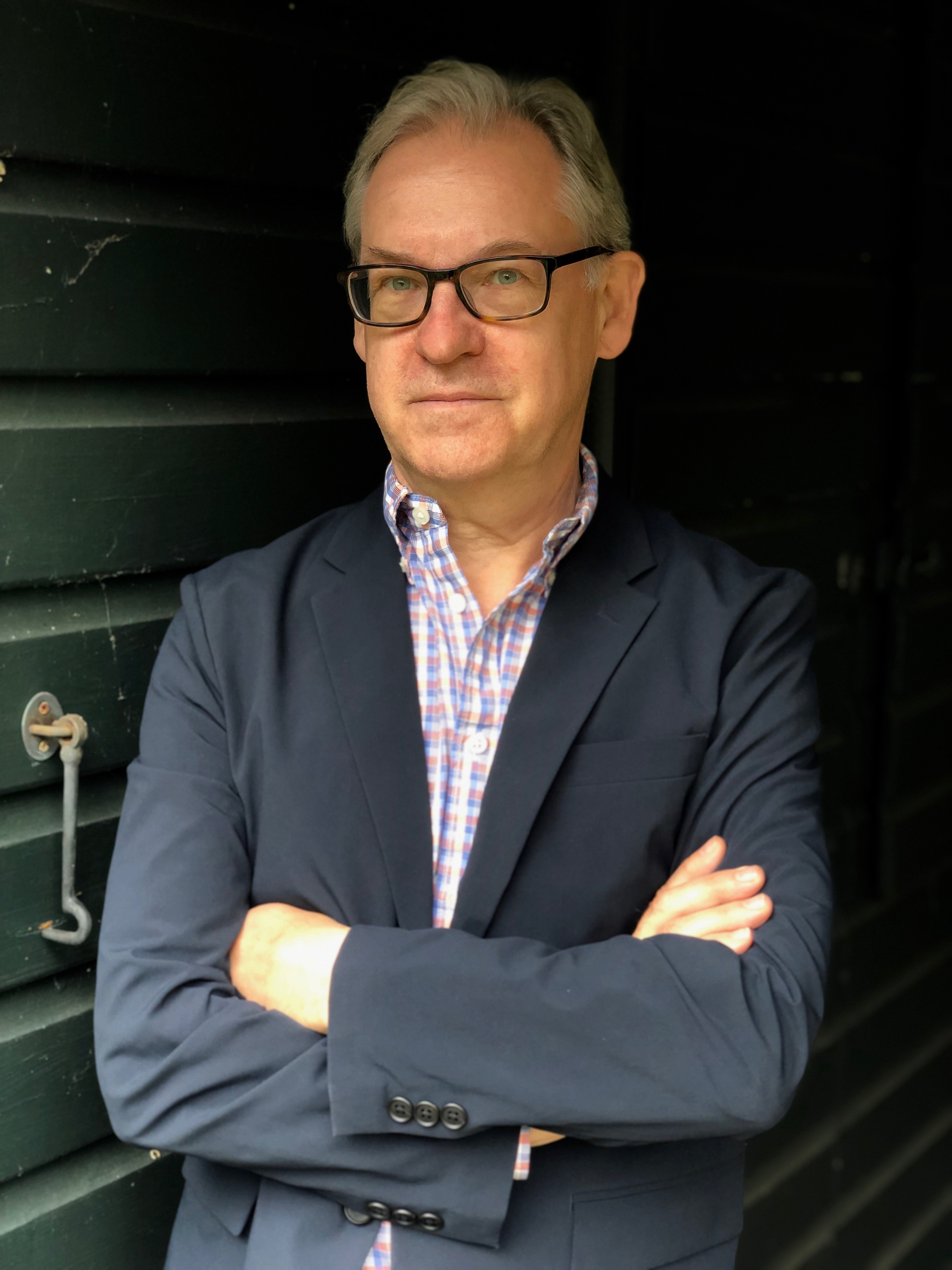 Peter Parker was born in Herefordshire in 1954 and read English Literature at University College London (UCL).  He is the author of two books about the First World War, The Old Lie and The Last Veteran, and has also written the biographies of J. R. Ackerley and Christopher Isherwood. His book Housman Country: Into the Heart of England was nominated for the PEN/Bograd Weld Prize for Biography in 2017 and was named a New York Times Book Review Editor's Choice. A Little Book of Latin for Gardeners was published by Little, Brown in 2018.

Housman Country: Into the Heart of England (2016).