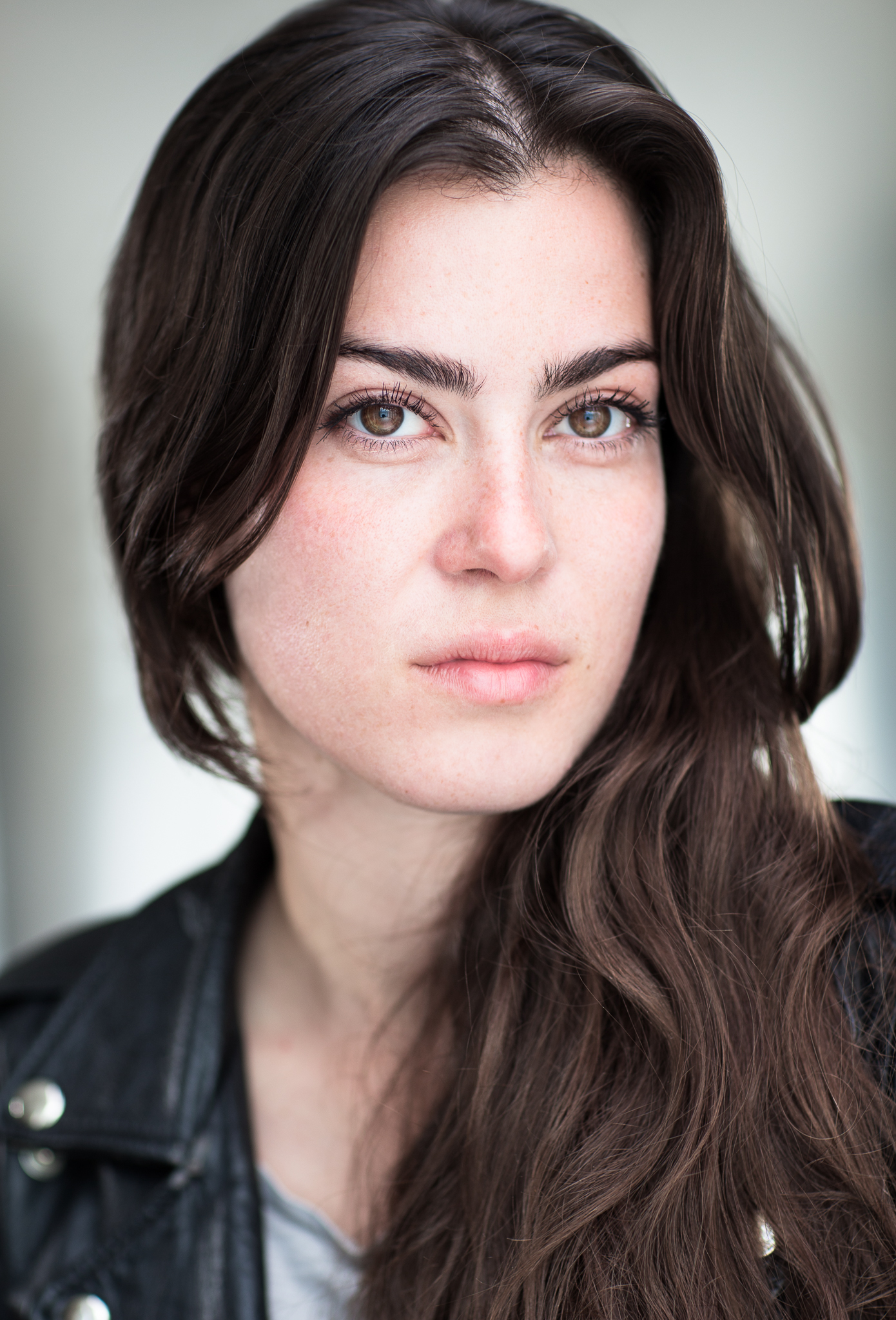 Joana Nastari is a Queer, Brazilian-British writer & performer based in London. Her work about strip clubs, psychedelic drugs and matriarchal Brazilian families has been described as “bitingly observant... beautifully chaotic, poetic & political", and her multi-award winning hit debut play Fuck You Pay Me brought stripper-stigma into the mainstream media. Joana is currently working on her optioned television project and is under commission from CASA to write a second play. She is an associate artist at Brixton House theatre and a trade union organiser at grassroots union Unites Voices of the World. 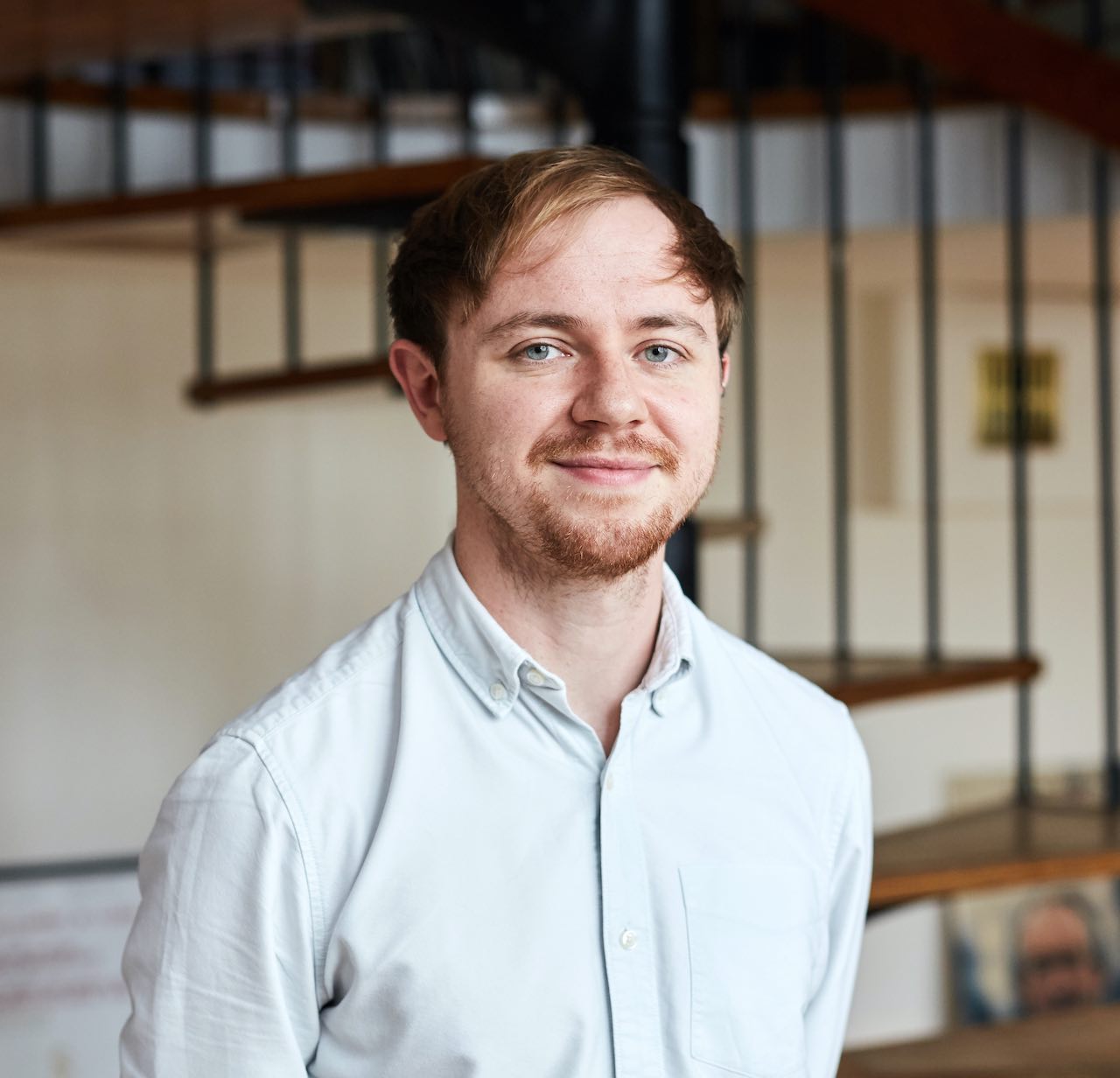