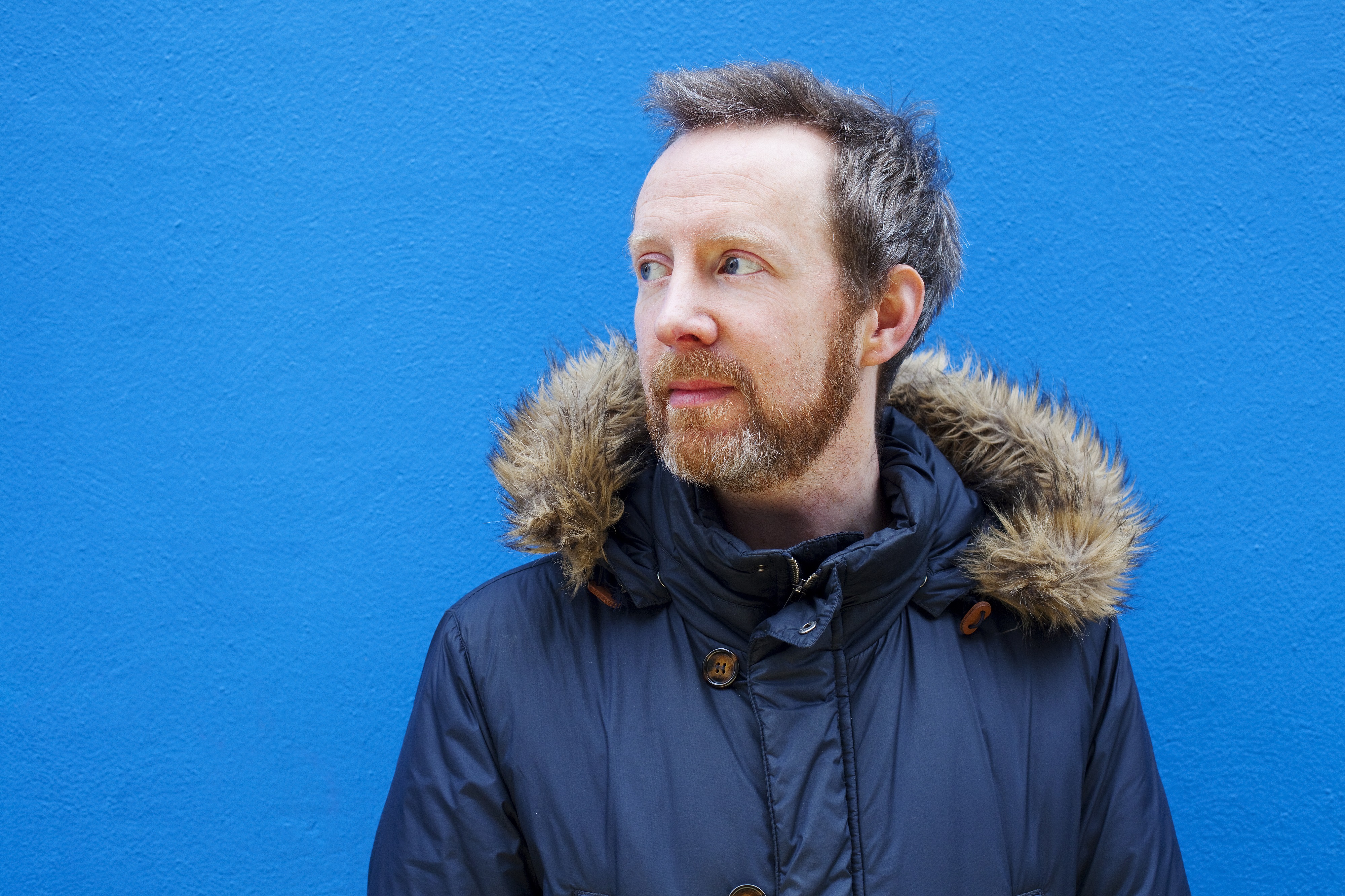 Paul Murray was born in Dublin in 1975 and has an MA in Creative Writing from the University of East Anglia. He has written various novels as well as the screenplay for Metal Heart (2018), which was directed by Hugh O’Conor. Murray's books have received much acclaim. An Evening of Long Gooodbyes (2003) was shortlisted for the Whitbread First Novel Award and The Mark and the Void (2015) was the winner of the Bollinger Wodehouse Prize for Comic Fiction and was named among Time's top ten best fiction books for 2015. Skippy Dies (2010) is another title that was named among the Time's top ten best fiction books for 2010 and was longlisted for the Man Booker Prize in that the same year. It was also shortlisted for various other awards including the 2010 Costa Book Awards, the Bollinger Everyman Wodehouse Prize for Comic Fiction and the National Book Critics Award for Fiction.

He is represented for film and TV by Yasmin McDonald at United Agents.