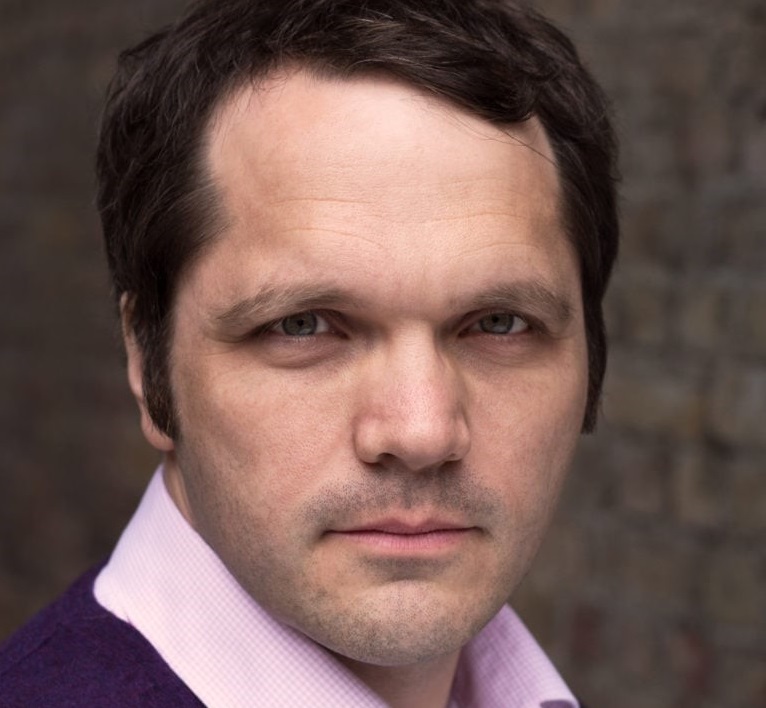 Matthew Holness was born in 1975. He studied English at Cambridge and became vice-president of the Footlights. He won the Perrier Comedy Award in 2001 and co-created and starred in Garth Marenghi’s Darkplace for Channel 4. His short films include A Gun For George, The Snipist and Smutch. His short stories have appeared in Beyond the Veil, Black Static Magazine, At Ease With the Dead, Phobic, The New Uncanny, Protest and The Best Horror of the Year. He wrote and directed the 2018 horror feature, Possum, and his audio adaptation of M.R. James’s ‘The Ash Tree’ for Bafflegab Productions recently won Best Drama Special (Gold) at the 2020 New York Festivals Radio Awards. Garth Marenghi's TERRORTOME was published by Hodder in 2022 and was an instant Sunday Times Bestseller.