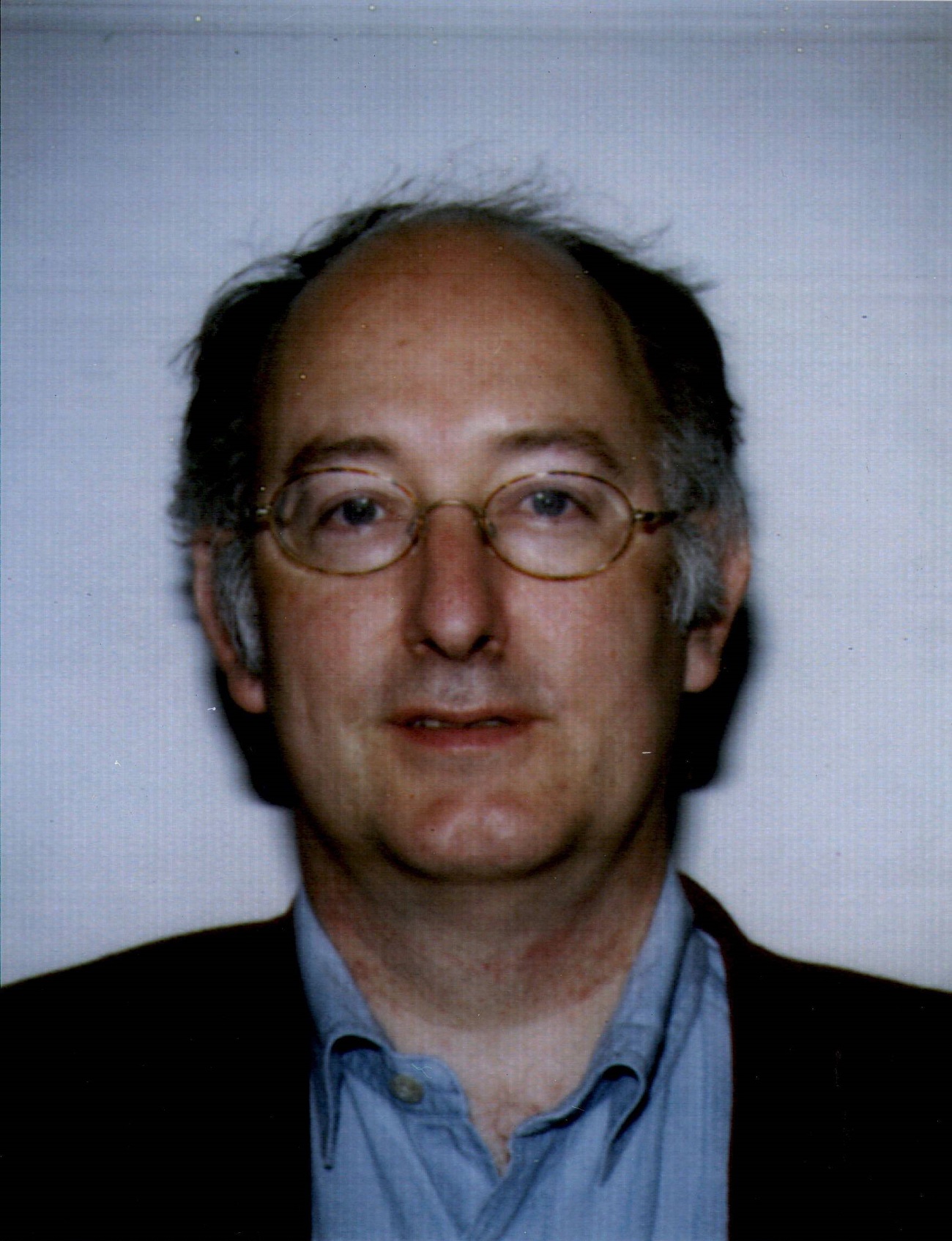 Dominic Lieven was born in Singapore in 1952 and was educated at the University of Cambridge. He formerly worked at the London School of Economics and Political Science (LSE) and is currently a Senior Research Fellow of Trinity College, Cambridge University, and a Fellow of the British Academy.  His book Russia Against Napoleon (Penguin) won the Wolfson Prize for History and the Prize of the Fondation Napoleon for the best foreign work on the Napoleonic era. His latest book, Towards the Flame (2015) explores the end of Tsarist Russia and is published by Penguin Press. Lieven currently lives in Cambridge.

Towards the Flame. Empire, War and the End of Tsarist Russia (2015).