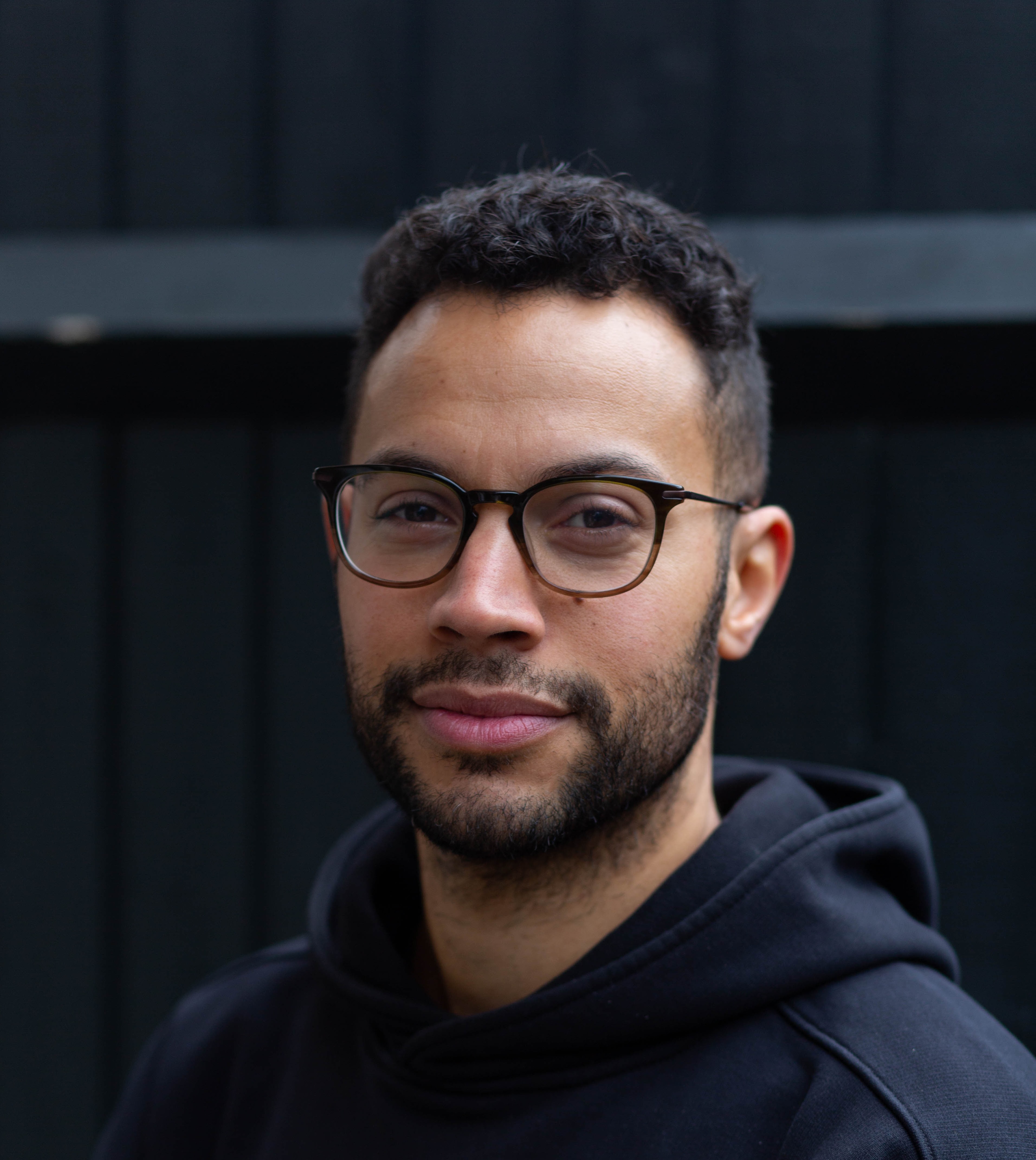 Lanre Bakare was born and grew up in Bradford, West Yorkshire. He is a correspondent covering arts and culture for the Guardian where his writing focuses on the intersection of art, race and culture across multiple disciplines. He has lived and worked in New York and Los Angeles as part of the Pulitzer Prize winning Guardian US team, where he served as west coast arts editor, and covered everything from the rise of Afro-surrealism to Coachella and the Sundance film festival. In 2020, he co-wrote a book with Ovie Soko, titled You Are Dope.

He is a regular contributor to radio and TV shows, including BBC Front Row, and he has also taught workshops as part of the Critics of Colour collective and hosted panels for Guardian Live and Soho House.

His debut non-fiction book WE WERE THERE will be published by The Bodley Head in 2024.