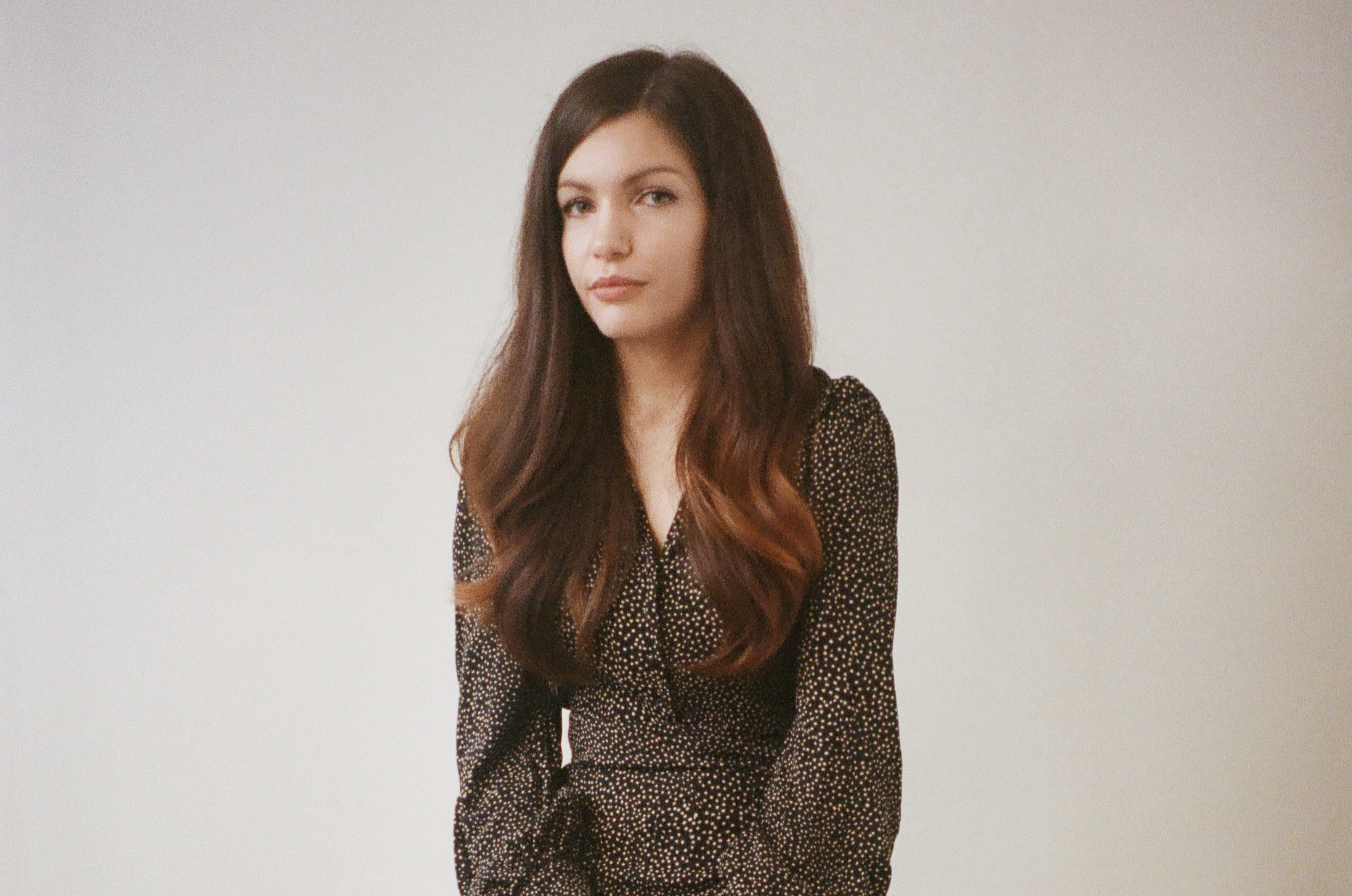 Kathryn Bromwich is a writer and commissioning editor on the Observer New Review, having previously worked as acting deputy editor of the Guardian Guide. She writes about all aspects of culture, including music, film, TV, books, art and more, and has contributed to publications including Little White Lies, Dazed, Vice, Time Out and The Independent.

She has a BA in English Literature from the University of York, an MA in English: Issues in Modern Culture from University College London and an MA in Magazine Journalism from City, University of London. She has lived in Italy, Austria and the UK and is currently based in Hackney. Her debut novel AT THE EDGE OF THE WOODS will be published by Two Dollar Radio in 2023.