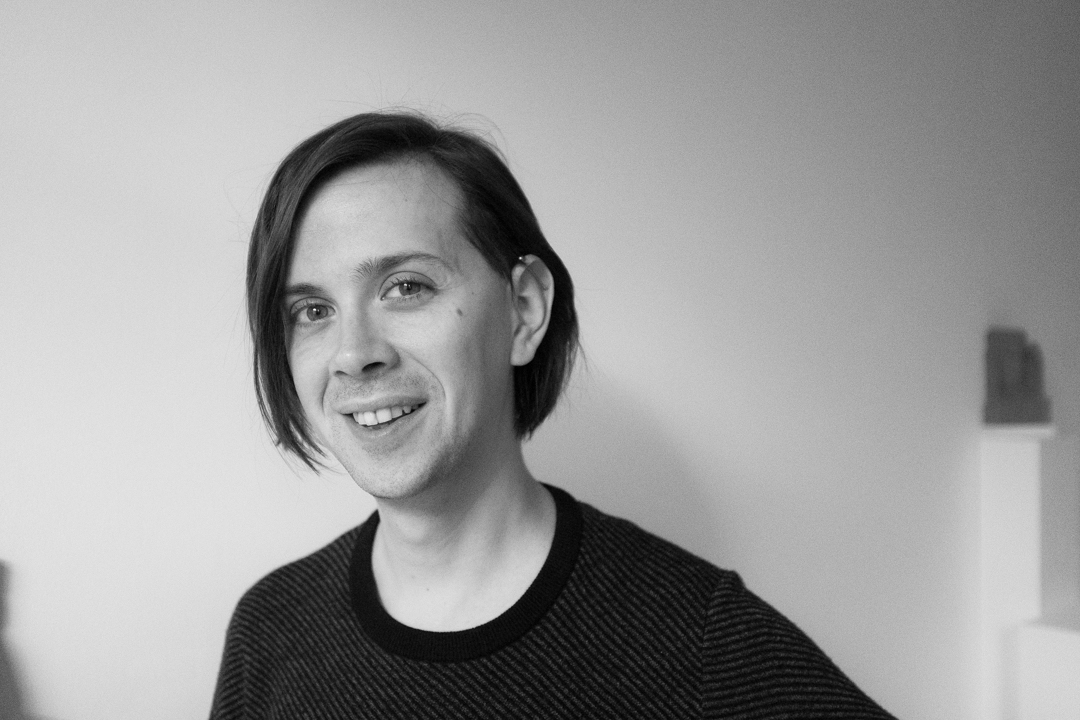 James Read is a journalist, author and fermentation fanatic. After introducing himself to fermentation while developing vegan 'zombie brains' for a Halloween pop-up restaurant, James started Kim Kong Kimchi, a company that’s distributed tens of thousands of jars of kimchi across Europe. In his guise as a journalist he’s covered everything from Mars missions to millinery. He is currently writing a book on the greatest ‘living’ fermented foods and drinks, investigating their diverse and extraordinary cultural and historic backgrounds, and exploring how the microbiological processes that bring them to life have developed alongside our culinary evolution. James has had the pleasure of addressing audiences from London's Chinatown to Queen Mary's University to Copenhagen on the wonders of fermented foods. He lives in London with his wife and cat (Colonel Mochoncho).