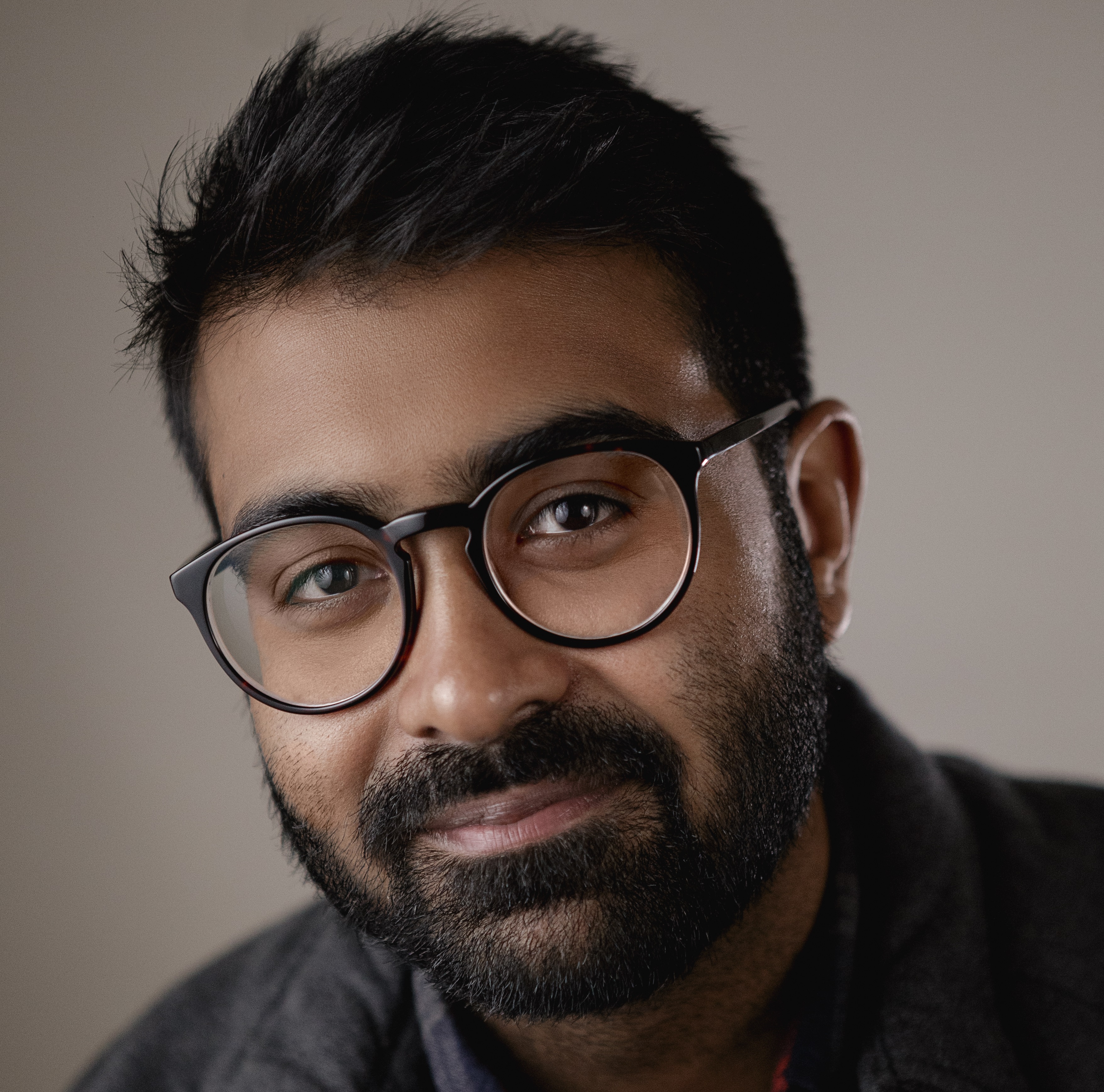 Hussein Kesvani is a journalist, writer and producer based in London. He is the UK and Europe editor for MEL magazine, a men's interest publication, and writes about technology, religion, pop culture and politics. He has contributed to Vice, BuzzFeed, The Guardian, The Spectator and the New Statesman among others. He also produces radio and podcasts, and is a co-host of TrashFuture, a show about how the future is, and always will be, trash.

His first book Follow Me, Akhi: The Online World of British Muslims was published by Hurst in 2019. It was long-listed for the Orwell Prize for Political Writing in 2020.