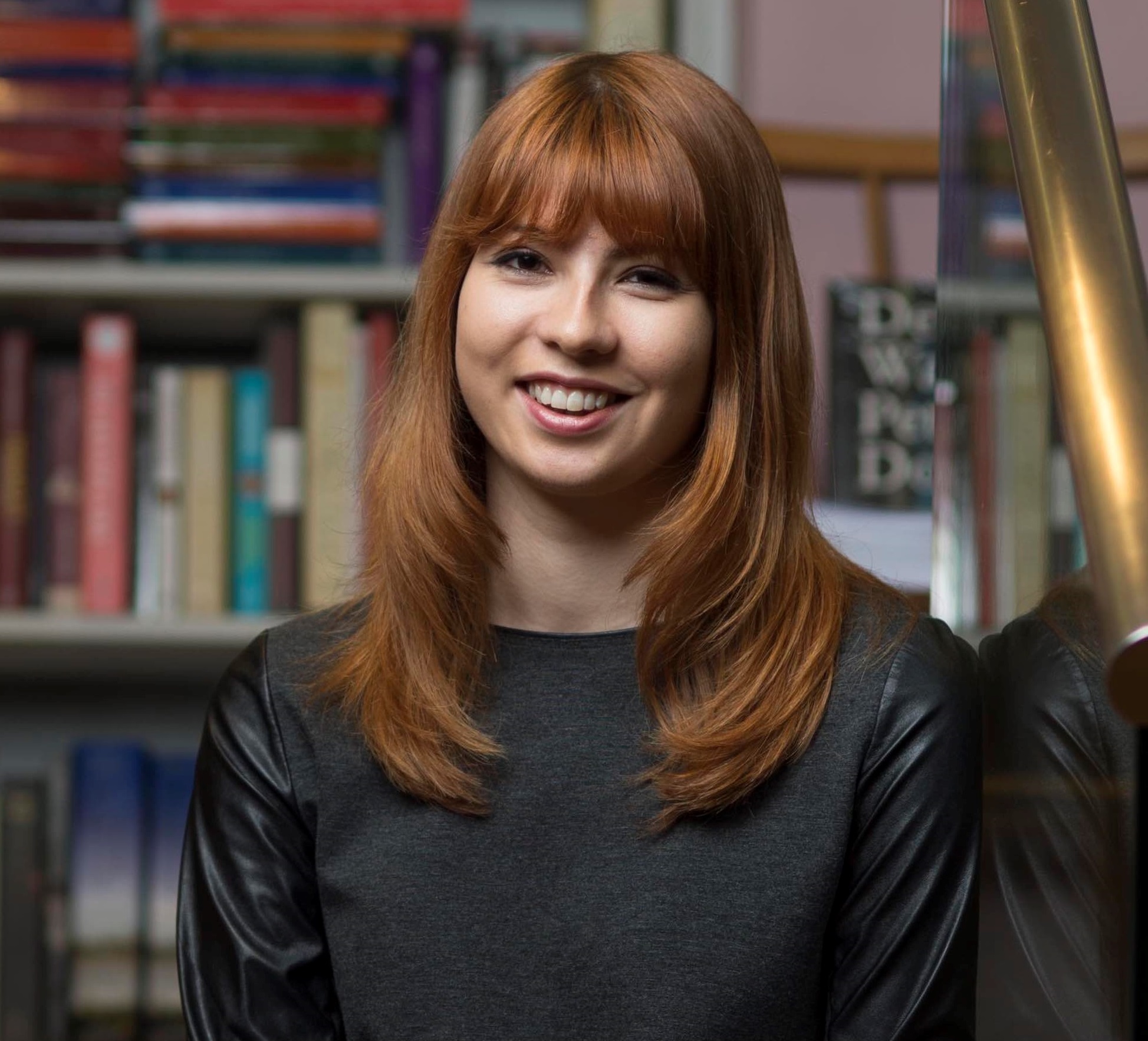 Dr Hetta Howes is a senior lecturer in medieval and early modern Literature at City, University of London. Her research focuses on women’s writing recovering the lost or neglected voices of women from the past. She is a BBC/AHRC New Generation Thinker and appears regularly on BBC Radio 3 on a variety of topics, ranging from mermaids to meditation in the Middle Ages, and she also writes regularly for The Conversation, The Times Literary Supplement and BBC History Extra. She studied English Literature at Newnham College, University of Cambridge, and completed her PhD in the relationship between medieval women and water at Queen Mary, University of London. Her first trade book Poet, Mystic, Widow, Wife: The Extraordinary Lives of Medieval Women will be published by Bloomsbury (UK) and University of California Press (US).