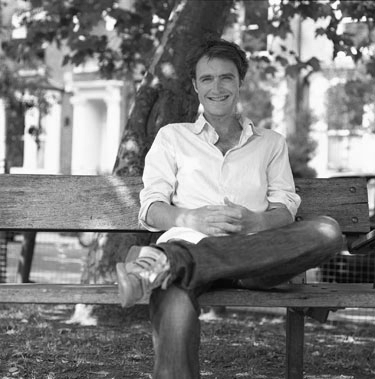 William Fiennes was born in Banbury in 1970. He was the winner of both the Somerset Maugham Award and the Hawthornden Prize. He was named The Sunday Times Young Writer of the Year in 2003. He has contributed to many publications, including The London Review of Books, The Times Literary Supplement, Granta, The Observer and The Daily Telegraph.  His second book, The Music Room, was shortlisted for the Costa Book Awards, the Duff Cooper Prize, the Ondaatje Prize and the PEN/Ackerley Prize and the Independent Booksellers' Book of the Year Award. In 2007 Fiennes also co-founded the charity First Story, bringing acclaimed authors to secondary schools in low-income communities and running writing workshops for students in order to foster creativity. He currently lives in Oxford and is at work on a book about fathers and sons.