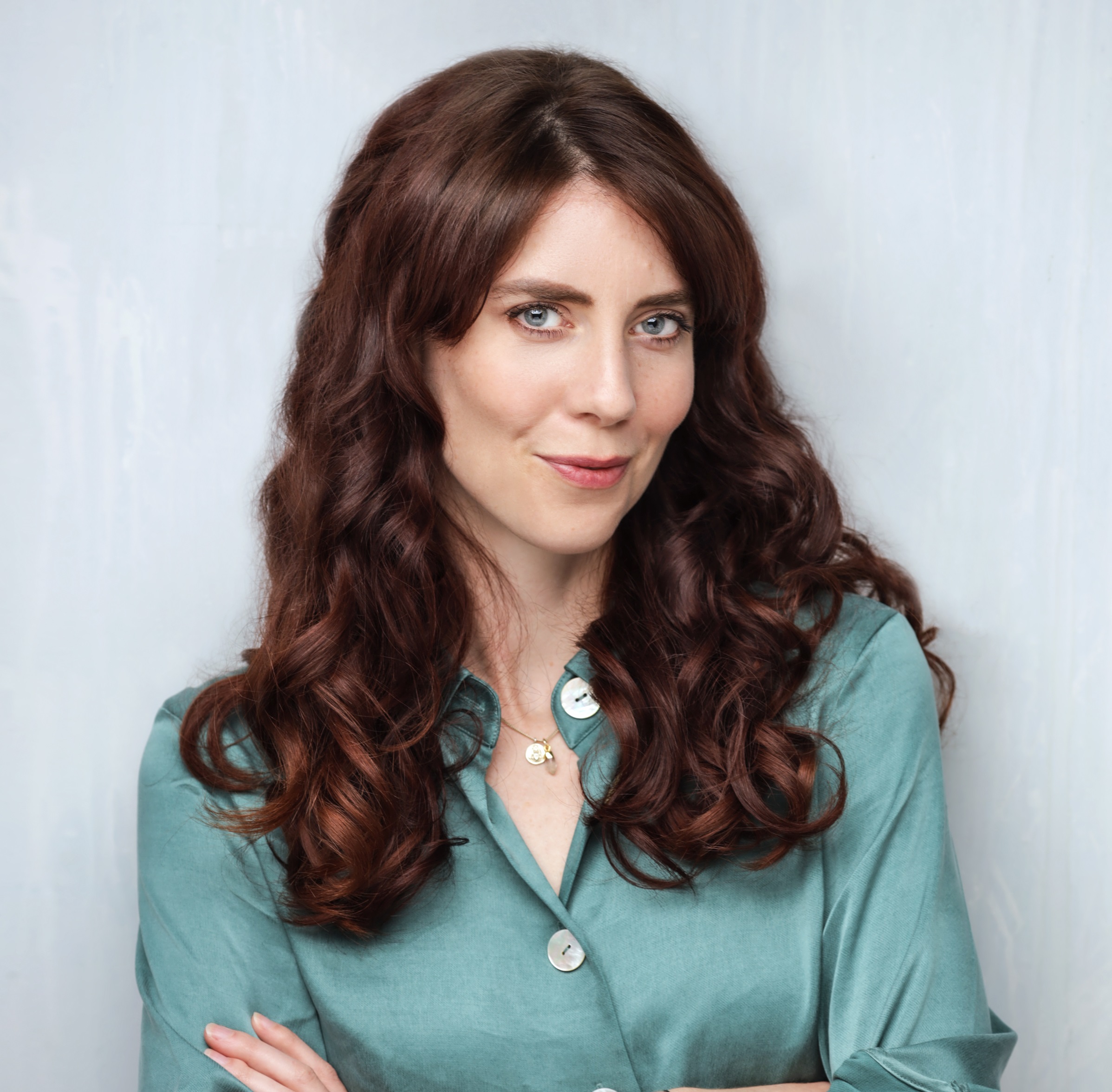 Emily Kenway is a writer and activist. After training at the Royal College of Music and performing as an opera singer at Glyndebourne Opera Festival and Opera Holland Park among others, she spent several years working and campaigning on social justice issues, including as a policy adviser to the the UK's first Independent Anti-Slavery Commissioner. She is on the board of the Public Interest Research Centre and Common Wealth think tank, and a former trustee of the Voice of Domestic Workers. Her writing has appeared in the Guardian, Independent, Huffington Post, Times Literary Supplement and more, and her non-fiction has been nominated for a Pushcart Prize. She's a keen solo hiker and hopes some day to have an Irish wolfhound.