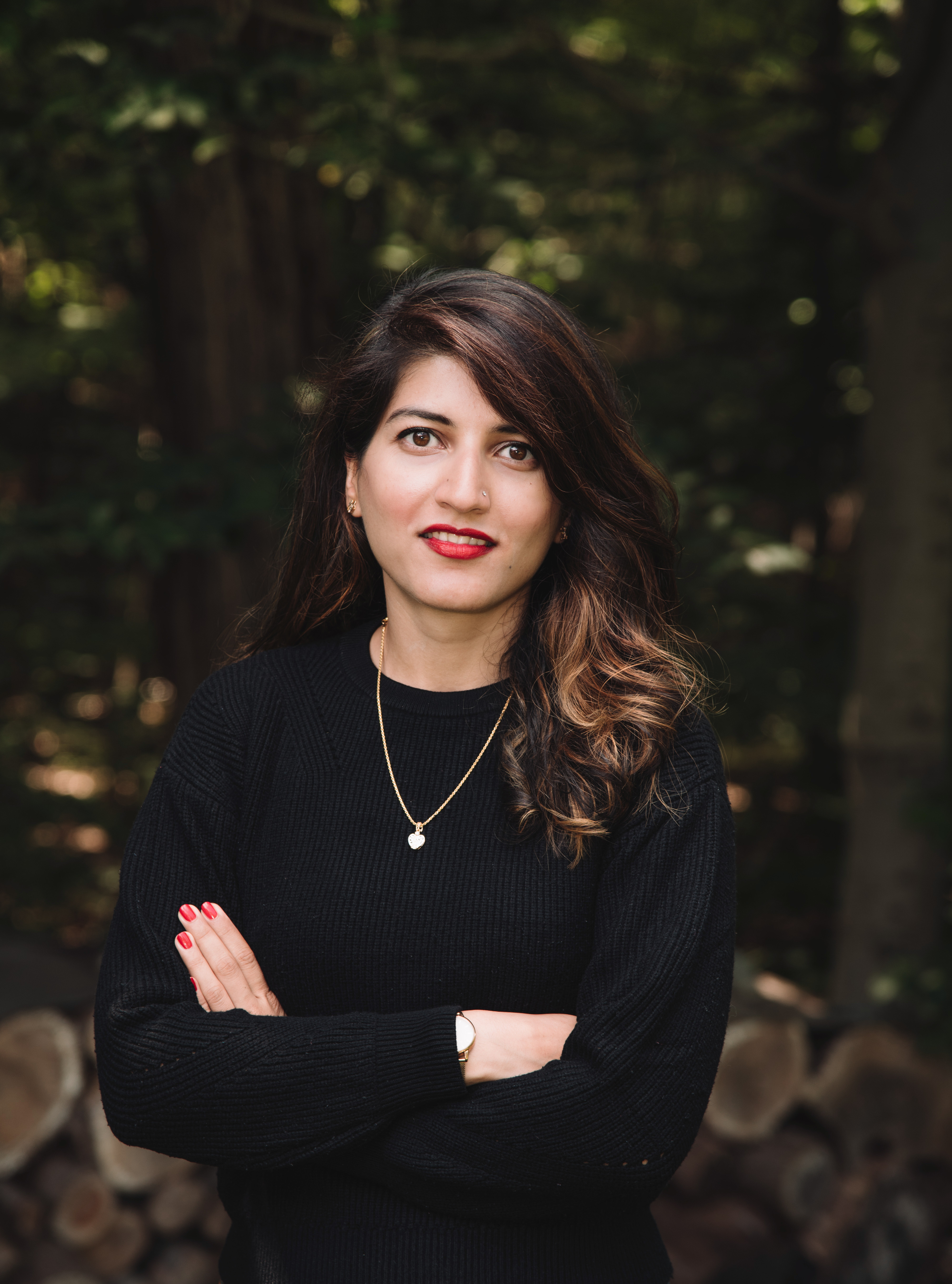 Dur e Aziz Amna was born in 1992 and grew up in Rawalpindi, Pakistan. She won the Bodley Head / Financial Times Essay Prize, the London Magazine Short Story Competition and is longlisted for the Sunday Times Audible Short Story Award. Her work has been featured or shortlisted elsewhere, including Longreads, Himal Southasian, Dawn, and others, and she has received fellowships from Aspen Words and the NYC Department of Cultural Affairs. She graduated from Yale University in 2015 with a degree in English Literature. Currently, she is an MFA candidate at the University of Michigan Helen Zell Writers’ Program, where her debut novel-in-progress has won the Hopwood and Busch Prizes. She was named a Forbes 30 Under 30 in 2022. AMERICAN FEVER will be published by Sceptre (UK) and Arcade (US) in August 2022.