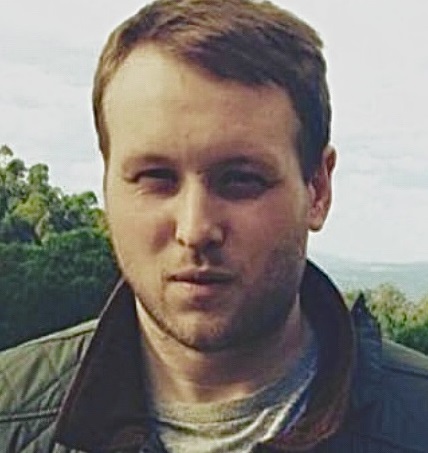 Daniel Lavelle is a freelance feature writer from Manchester. He left care at 19 and experienced homelessness for the first time not long after. He graduated from Manchester Metropolitan University with a BA in History. He has covered topics such as mental health, homelessness, and culture for the Guardian (for whom he co-authored the series ‘The Empty Doorway’), New Statesman and the Independent. He has an MA in Journalism from Goldsmiths and in 2017 he received the Guardian’s Hugo Young award for an opinion piece on his experience of homelessness. ‘The Empty Doorway’ won Feature of the Year at the British Journalism Awards 2019 and has been nominated for the same award at the National Press Awards 2020. His first book Down and Out will be published by Wildfire in 2022. He lives in London.