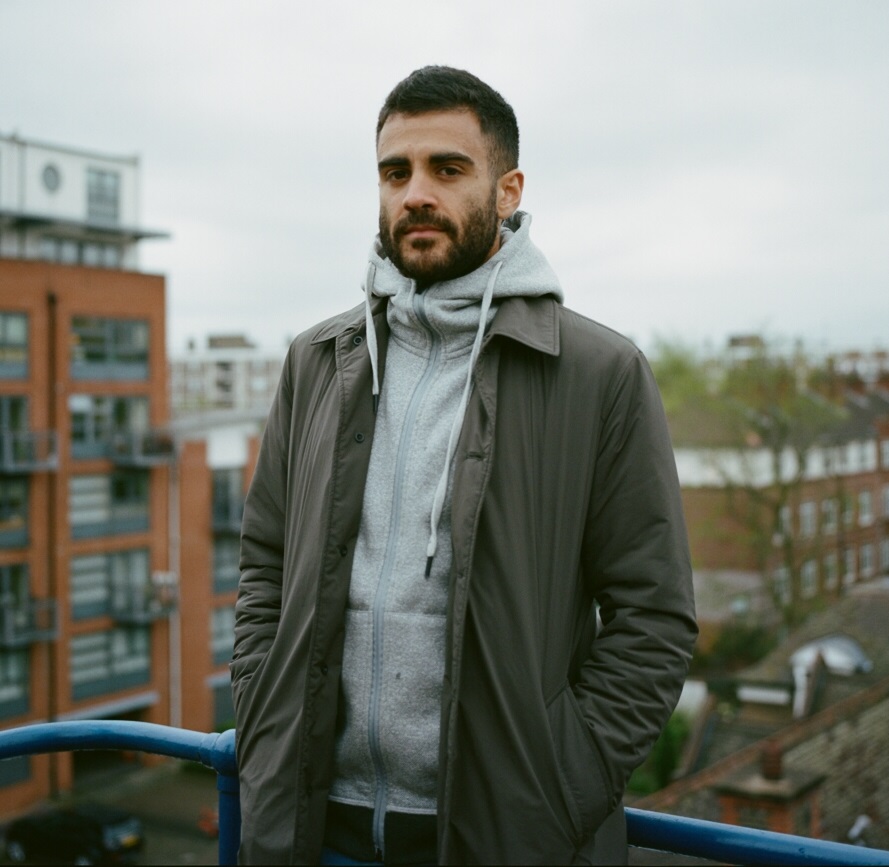 Ciaran Thapar was born in Berkshire in 1991. He holds an MSc in Political Theory from London School of Economics and applies his interest in social justice and philosophy to writing about urban community, British multiculturalism, underground music and issues affecting young people in Britain. His writing about society has appeared in The Guardian, New Statesman and British GQ — for whom he writes a column, All City — and he has written extensively about UK rap and drill music for publications such as Pitchfork, i-D and Crack. Alongside writing, he is a youth worker based in Brixton, South London, and has experience delivering work to young people in secondary schools, PRUs, youth centres and prisons. His first book Cut Short: Youth, Violence and Loss in the City was published by Viking in 2021. He lives in London.