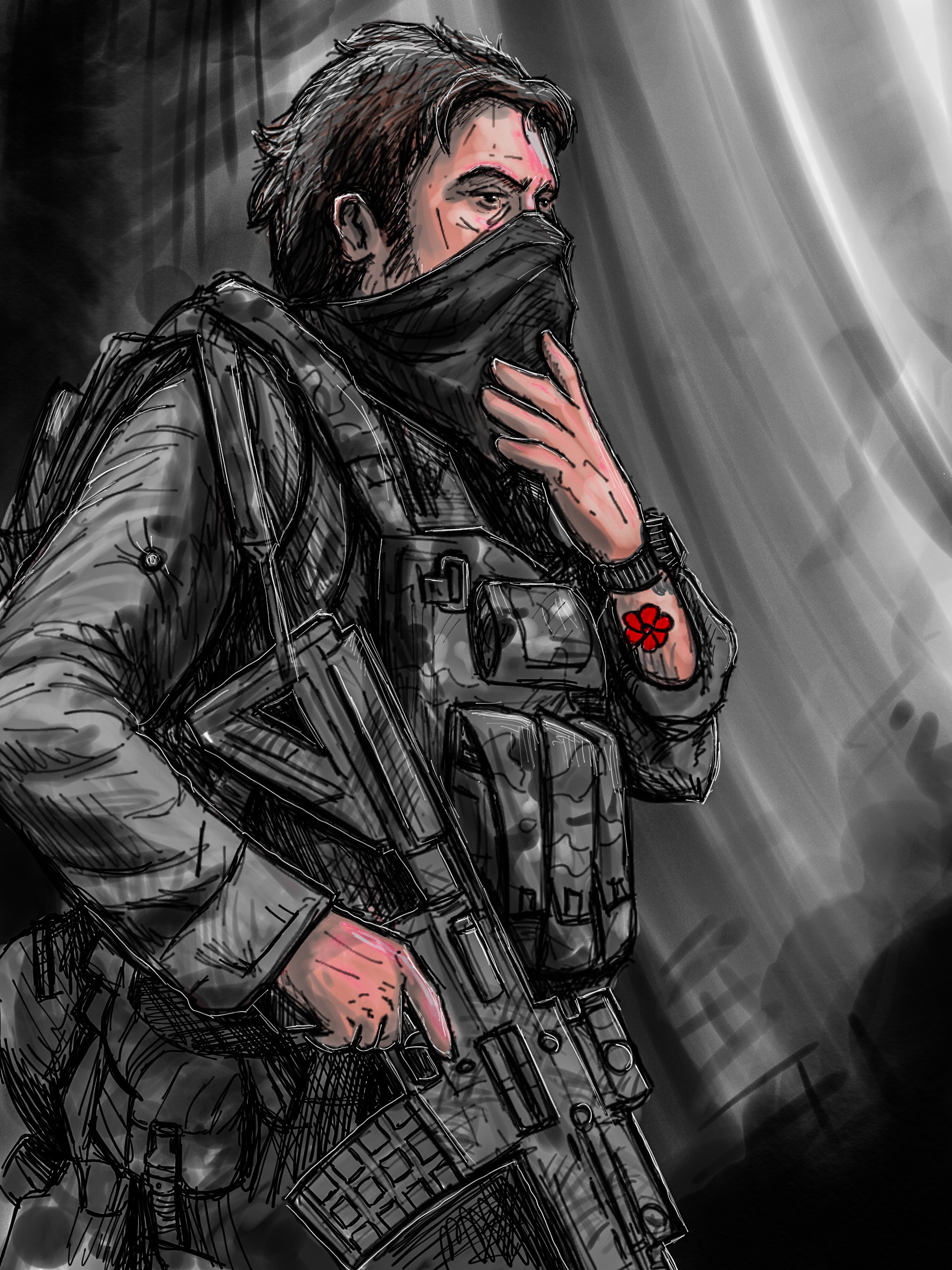 Born in the North-East of England, Chris Craighead entered the Parachute Regiment as a teenager, was selected for it’s elite Pathfinder Platoon,  before joining the SAS from which he recently retired. While in the British Army he had numerous operational deployments including multiple tours of Iraq and Afghanistan and has been wounded in action. His singlehanded actions during the Al Shabaab terrorist attack at the Dusit2 Hotel complex in Nairobi in 2019 made him an anonymous hero in the media, earned him the Conspicuous Gallantry Cross, and an audience with President Donald J. Trump.  He will step out of the shadows with the book he is currently writing about events that day in Kenya.