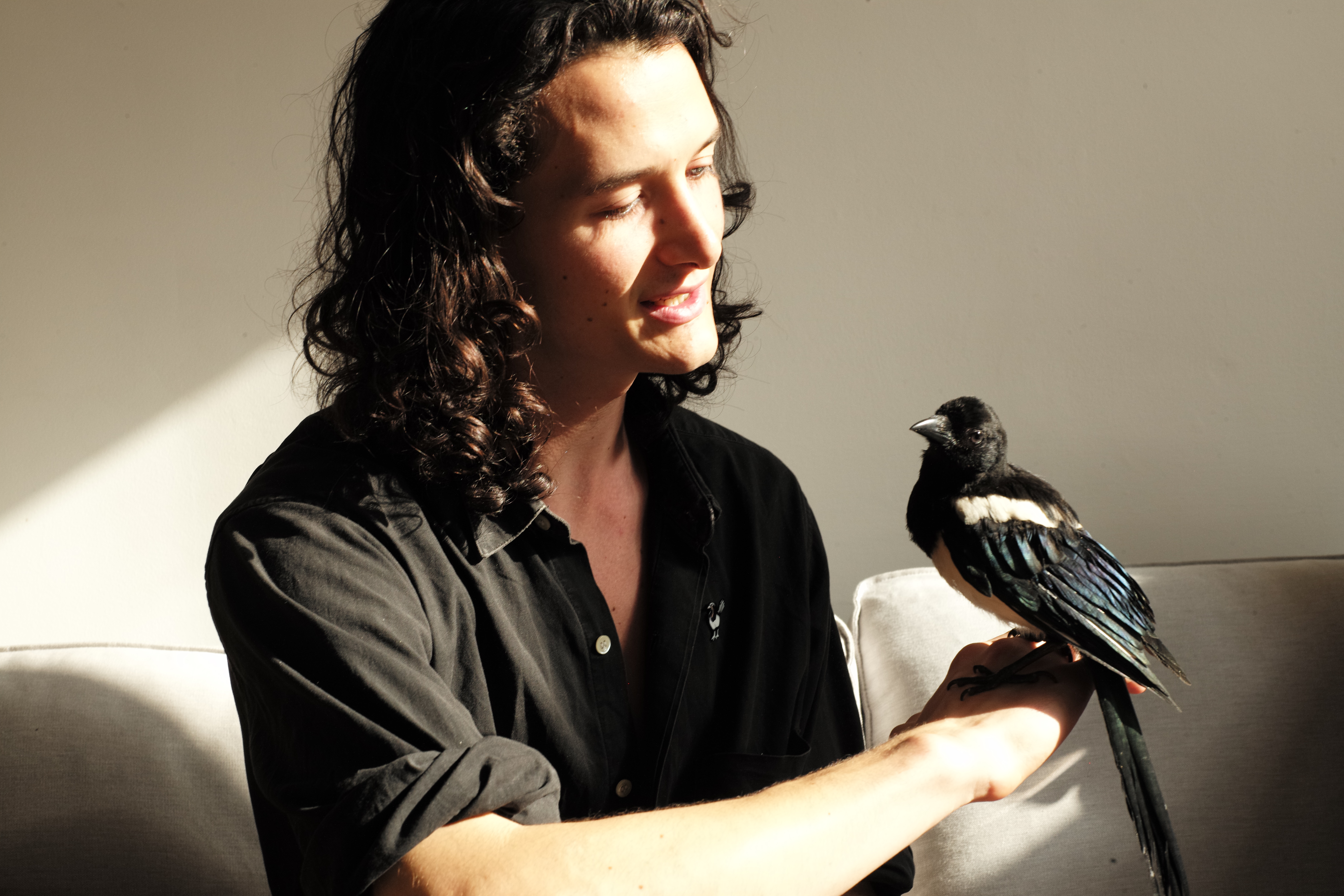 Charlie Gilmour was born in 1989 and raised in London and Sussex. He read History at the University of Cambridge with a brief interlude in 2011 at Her Majesty’s Prison Wandsworth. Since then he has written for a number of newspapers and magazines. His first book, Featherhood, is published by Weidenfeld & Nicolson in the UK and Scribner in the US in 2020. He lives in South London with his wife, daughter and a magpie called Benzene.