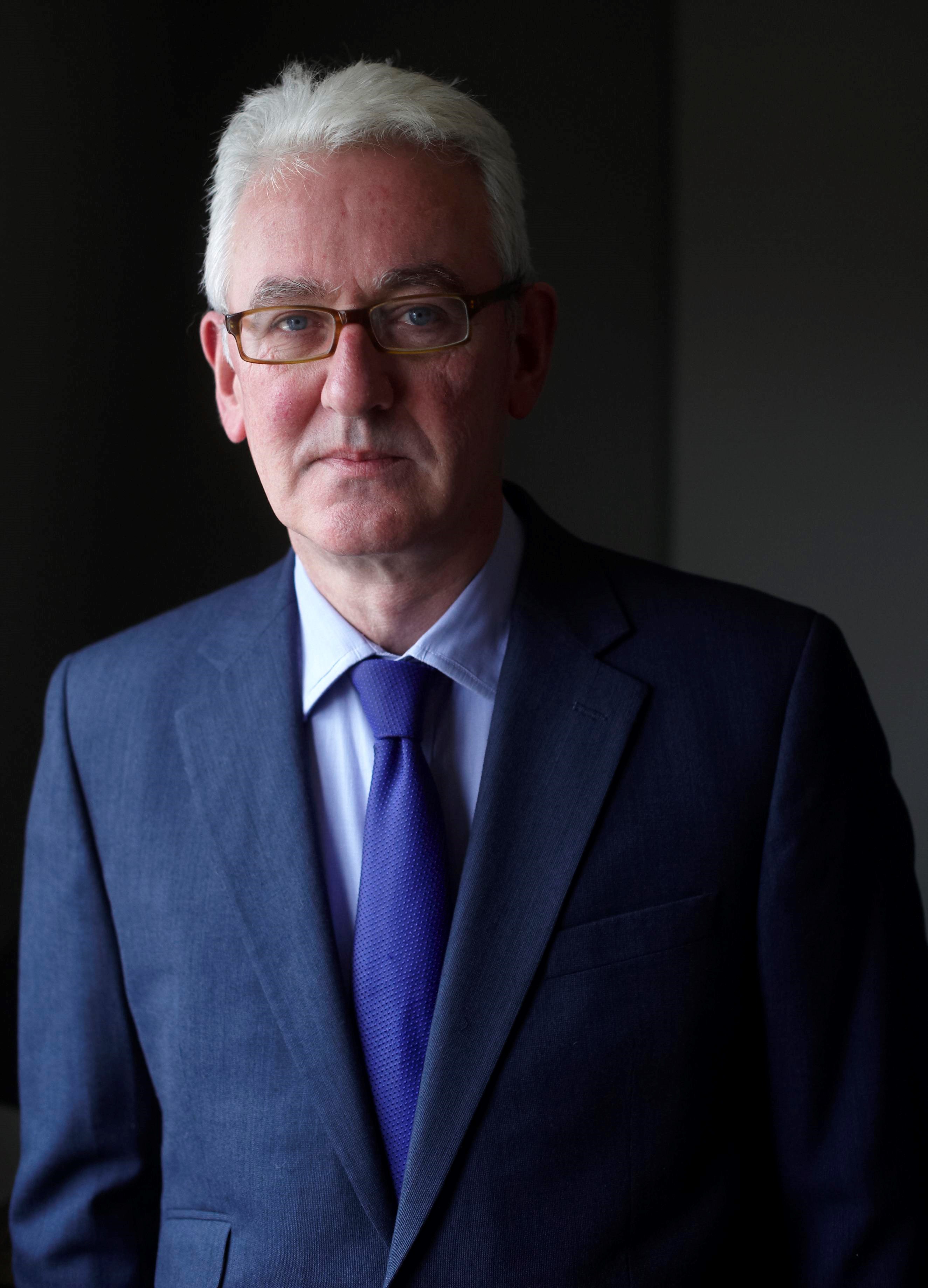 Michael Burleigh was born in London in 1955. He read for his undergraduate degree in Medieval and Modern History at University College London (UCL) and has a PhD in Medieval History from Bedford College. He has held posts at the University of Oxford, the London School of Economics and Political Science (LSE), Cardiff University, Washington University, Lee University and Stanford University. He is a regular contributor to national newspapers and periodicals such as The Times, The Daily Mail and The Daily Telegraph, and is a regular broadcaster. Burleigh is also a member of the Academic Advisory Board of the Institut für Zeitgeschichte in Munich and a Fellow of the Royal Historical Society. He founded the Journal of Totalitarian Movements and Political Religions and is on the editorial boards of Totalitarismus und Demokratie and Ethnic and Racial Studies. He is Engelsberg Chair of History and Global Affairs at LSE Ideas, the world’s premier university-based think tank.

He won the Samuel Johnson Prize for Non Fiction in 2001 for The Third Reich: A New History and the prestigious Nonino International Master of His Time Prize in 2012. His Small Wars, Far Away Places: The Genesis of the Modern World 1945–65 was long-listed for the Samuel Johnson Prize in 2013. Burleigh also won the British Film Institute Award for Archival Achievement for the Channel 4/Domino Films documentary Selling Murder: The Killing Films of the Third Reich.

Germany Turns Eastwards: A Study of Ostforschung in the Third Reich (1998).

A Brief History of the Birth of the Nazis: How the Freikorps Blazed a Trail for Hitler (2004).

Earthly Powers: The Clash of Religion and Politics in Europe, from the French Revolution to the Great War (2005).

Sacred Causes: The Clash of Religions and Politics, From the Great War to the War on Terror (2006).

Blood and Rage: A Cultural History of Terrorism (2008).