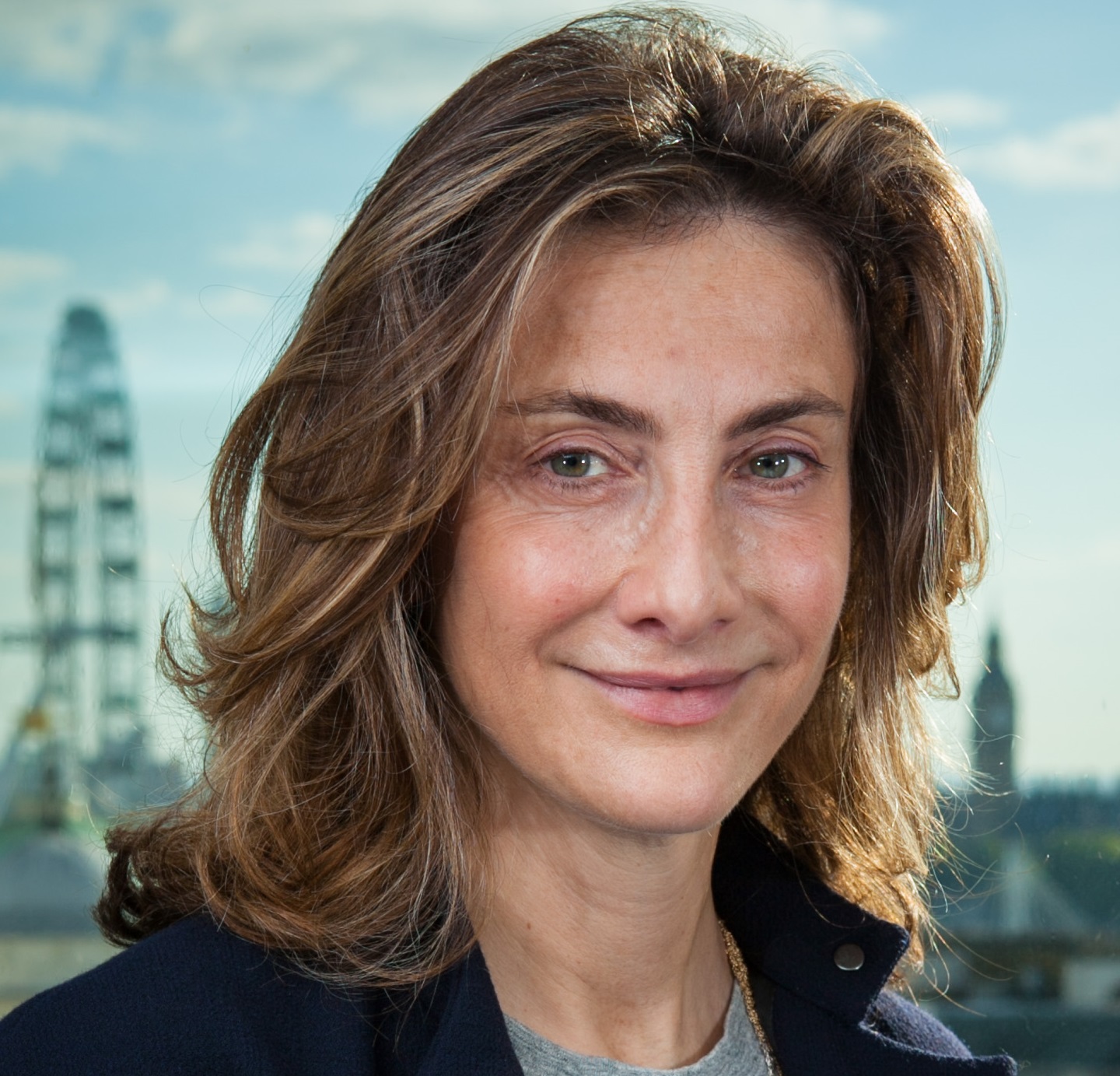 Alice Sherwood has worked in TV as a documentary producer and as Head of Audience for the BBC’s Digital Curriculum, and an advisor to the Economist and Pew Trust’s ‘Evidence Initiative’. She is currently a Senior Visiting Research Fellow at the Policy Institute at King’s College London. She also sits on the board of an open source intelligence company, runs London’s premier women’s network, and has served as a trustee of the Hay Festival Foundation and the London Library. She has degrees in Philosophy and Chemistry, an MBA from INSEAD, and an MA in Literary Criticism and Narrative Non-fiction. She has given talks and chaired panels at The British Academy, UCL, KCL, The Hay Festival and the How to: Academy. Her first book, AUTHENTICITY: Reclaiming Reality in a Counterfeit Culture, won an RSL Giles St Aubyn Award for Non-Fiction 2020 and will be published by HarperCollins in 2022.