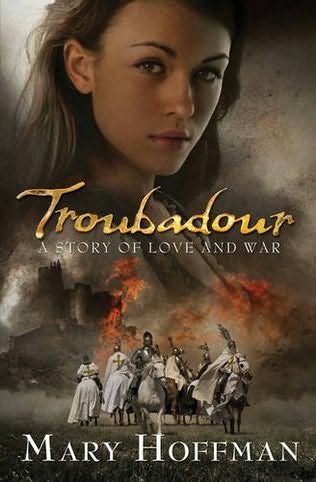 A story of persecution and poetry, love and war set in 13th-century Southern France. A troubadour, Bertran, witnesses the brutal murder of the Pope's legate, and risks his life to warn others of the war that he knows is certain to follow this act. The lands of the peaceable Cathars - deemed heretics - are now forfeit and under threat from crusaders who have been given authority by the Pope to take the Cathar domains by force. But the Pope is trying to track Bertran down and so is somebody else: Elinor, a young noblewoman, in love with Bertran but facing a loveless arranged marriage, flees her family and becomes a minstrel herself. Soon both Bertan and Elinor find themselves enveloped in a rising tide of bloodshed that threatens the very fabric of their society. 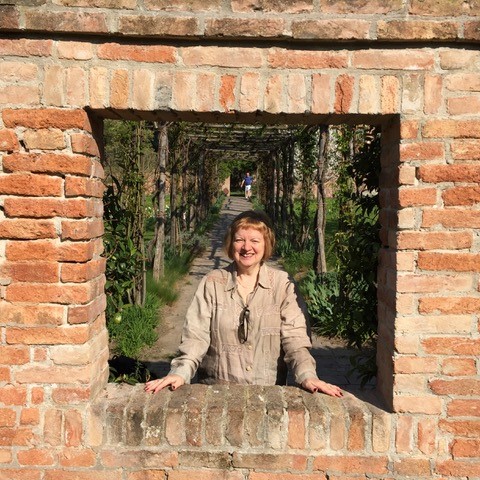