The Sun on My Head (O sol na cabeça) 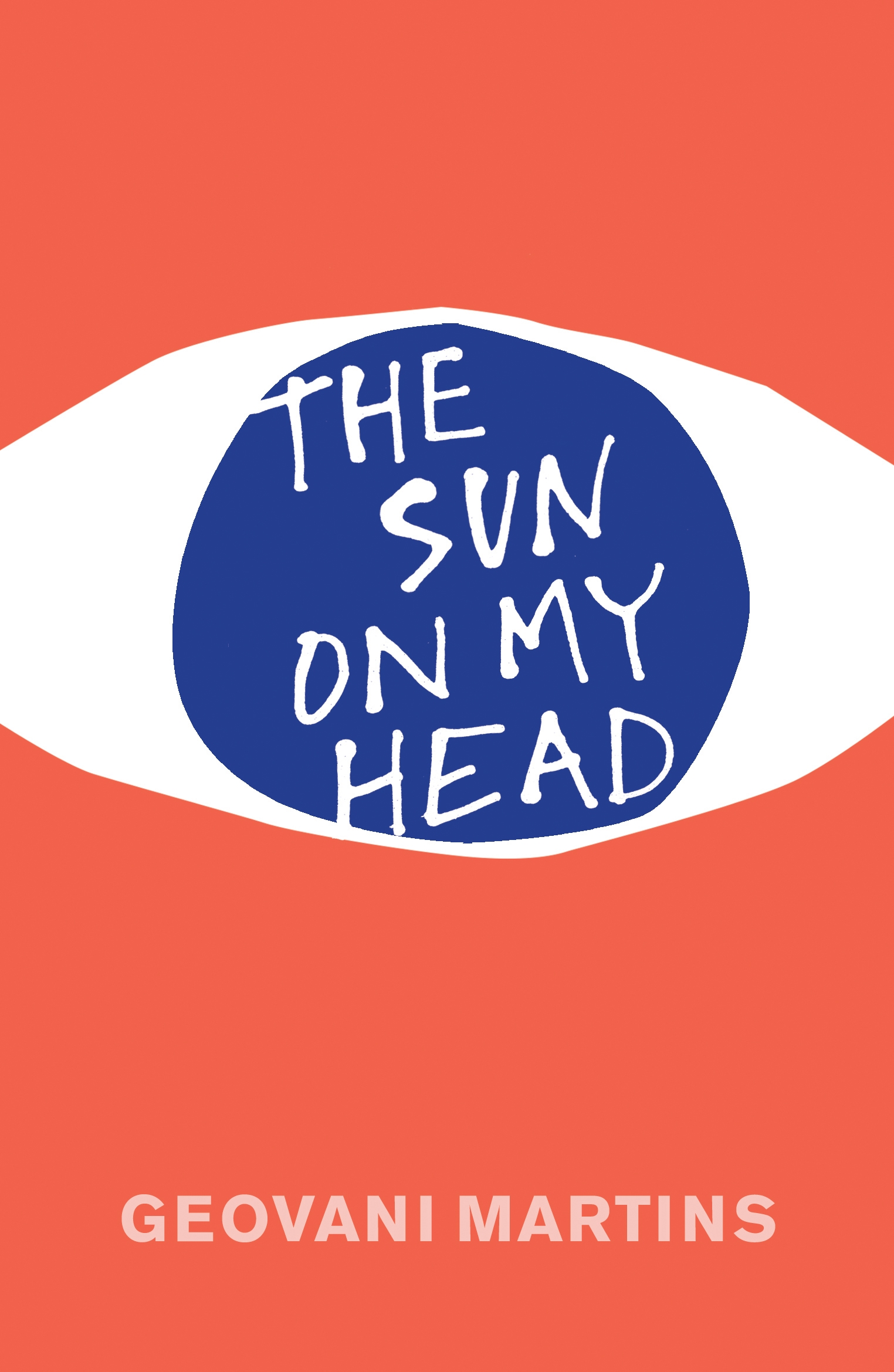 Translated into English by Julia Sanches

The short stories gravitate around the universe of Rocinha. In one of them, the protagonist spends New Year’s Eve in Buzios, a beach close to Rio, but he is originally from the favela. There are mainly male characters with personal dramas that relate to drug trafficking; organized crime and extreme violence, but this can assume very subtle ways.

In one of the stories, a young black man realizes how much people are afraid of him on the street just because of his skin colour. He then decides to follow people in the street just to scare them and eventually enters a mind game with a wealthy white man from a fancy Rio neighbourhood that he starts to stalk. In another story, a young boy disobeys his father and takes his gun without his consent. The father is a very honest man who works as a night security guard and has raised the boy with a strong sense of Christian guilt. The story is called Russian Roulette, and at first sight the reader fears for what might happen to the little boy and his friends - when the boy takes the gun with him when he goes to play with them - but eventually the reader realizes that the protagonist’s real fear is about being caught by his father and all the guilt this brings into their relationship. This is the real roulette.

These are fragile and sensible men who suffer the consequences of violence, but not always in the most obvious way. The author describes it as the neo-favela outlook.

‘His writing has exacting standards when it comes to language and composition. Geovani has the gift’ Caetano Veloso

‘The sun’ goes far beyond ‘favela literature’, whatever that may be, and is quite simply great
modern literature, period. [...] A great little book, packed with emotion for start to finish, a crazy
ride.’ Nelson Motta, Globo 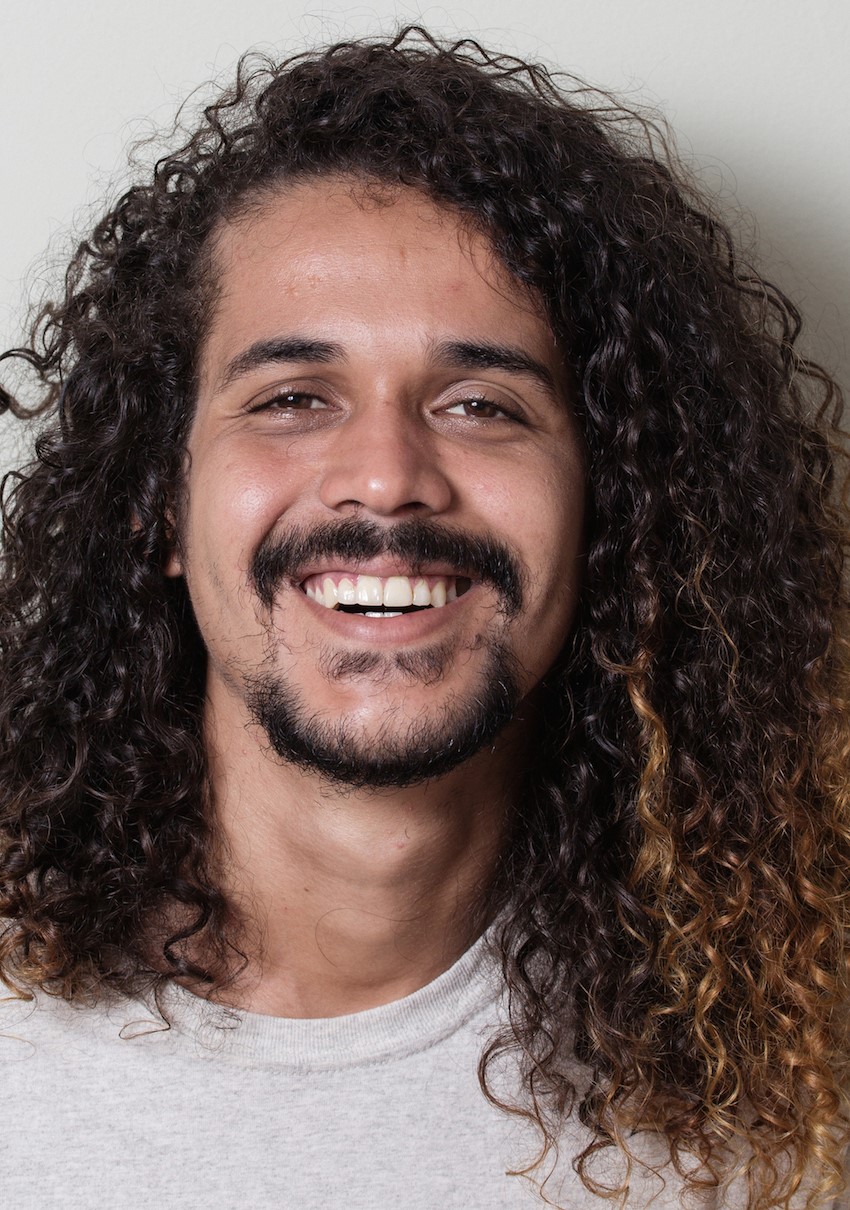