The Messiah Of Stockholm 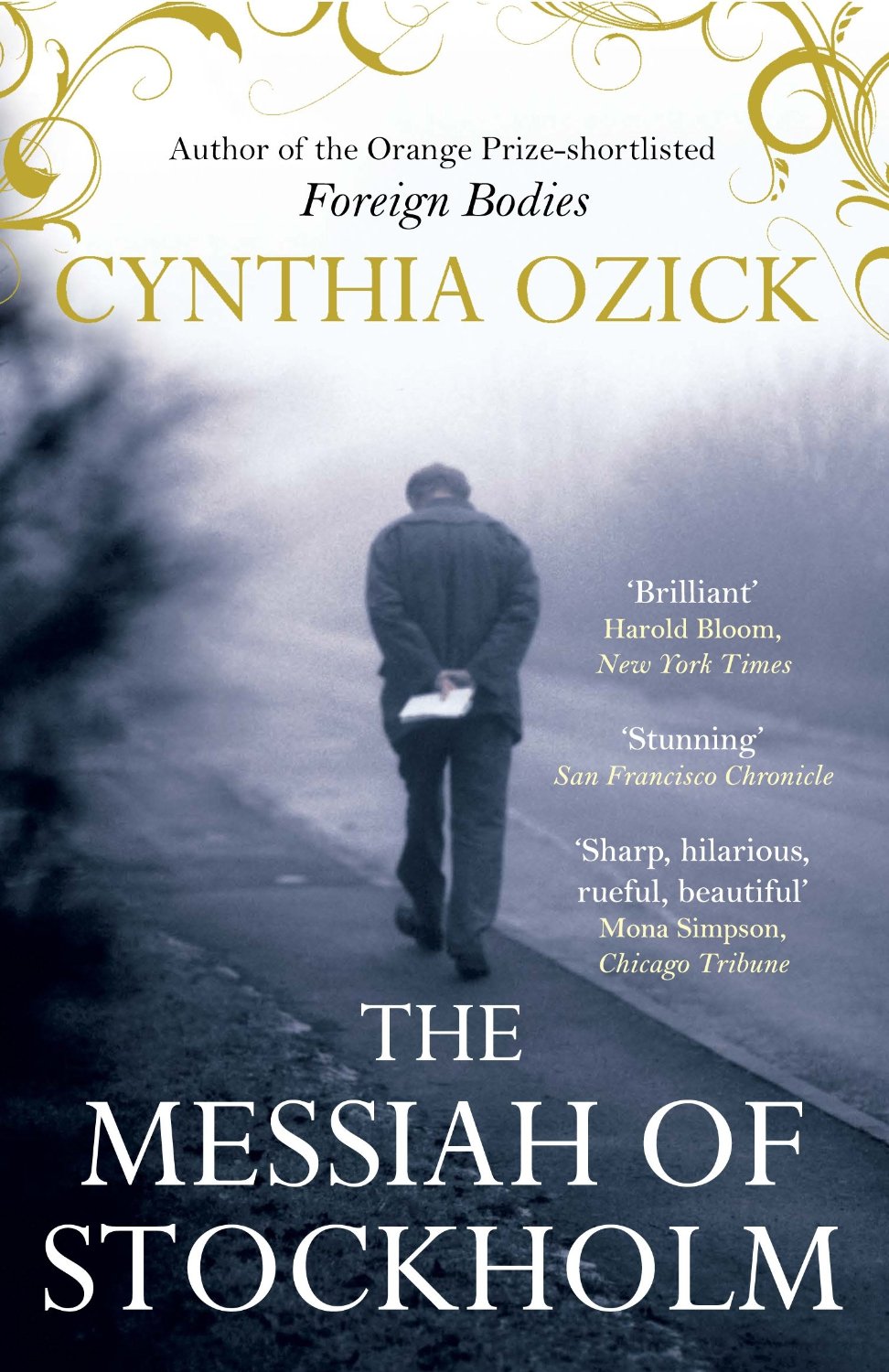 After the critical and commercial success of her Orange Prize-shortlisted novel, Foreign Bodies (2012), Atlantic Books is proud to republish what is widely considered to be Cynthia Ozick's masterpiece, The Messiah of Stockholm Lars Andeming, perhaps overly intellectual and certainly eccentric, is the Monday book reviewer for a Stockholm daily. He is also the self-proclaimed son of Bruno Schulz, a Polish writer who was executed by the Nazis before his last novel, The Messiah, could be published. When a manuscript of The Messiah mysteriously appears in Stockholm, in the possession of Schulz's 'daughter', Lars's circumscribed world of paper, apartment, and favorite bookstore turns upside down, catapulting him into a whirlwind of dream, magic, and illusion. 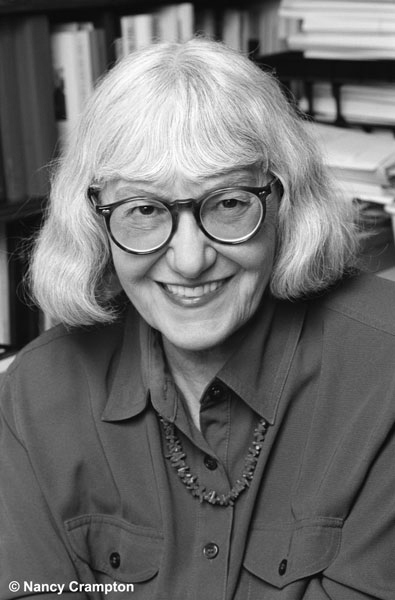