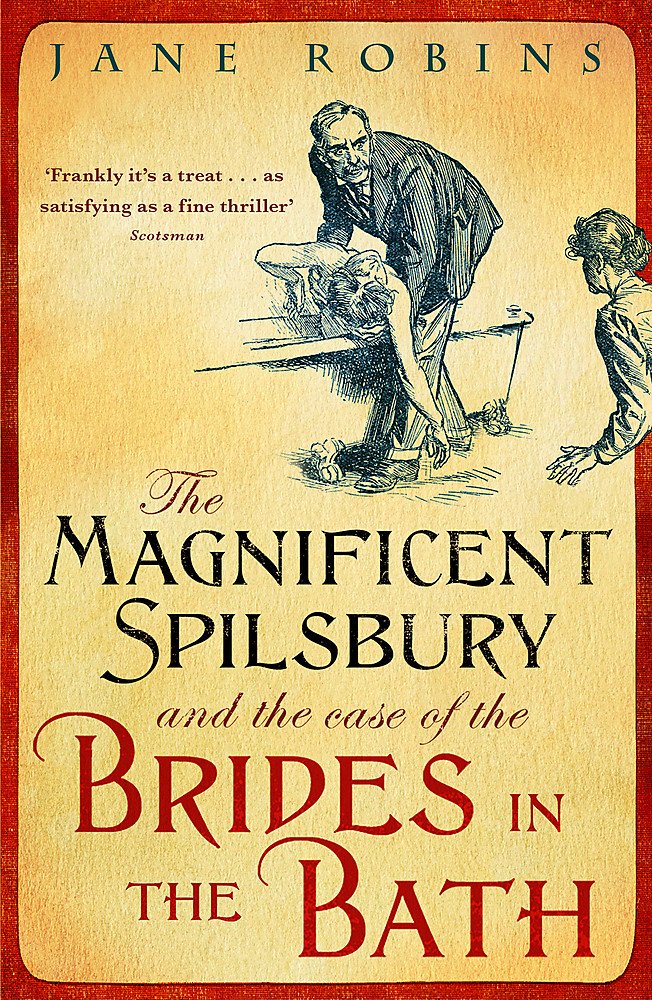 Bessie Mundy, Alice Burnham and Margaret Lofty are three women with one thing in common. They are spinsters and are desperate to marry. Each woman meets a smooth-talking stranger who promises her a better life. She falls under his spell, and becomes his wife. But marriage soon turns into a terrifying experience.

In the dark opening months of the First World War, Britain became engrossed by 'The Brides in the Bath' trial. The horror of the killing fields of the Western Front was the backdrop to a murder story whose elements were of a different sort. This was evil of an everyday, insidious kind, played out in lodging houses in seaside towns, in the confines of married life, and brought to a horrendous climax in that most intimate of settings - the bathroom.

The nation turned to a young forensic pathologist, Bernard Spilsbury, to explain how it was that young women were suddenly expiring in their baths. This was the age of science. In fiction, Sherlock Holmes applied a scientific mind to solving crimes. In real-life, would Spilsbury be as infallible as the 'great detective'? 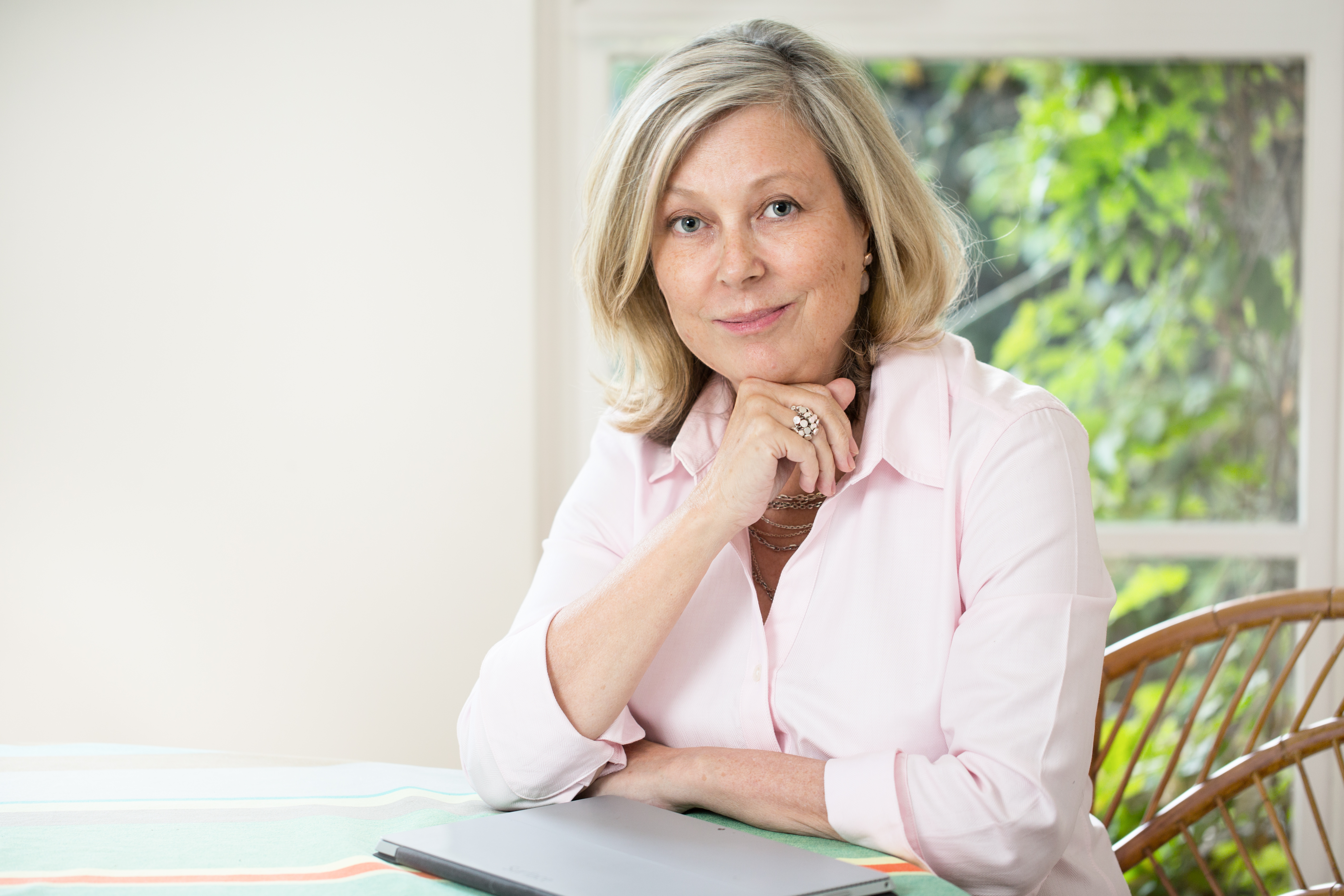