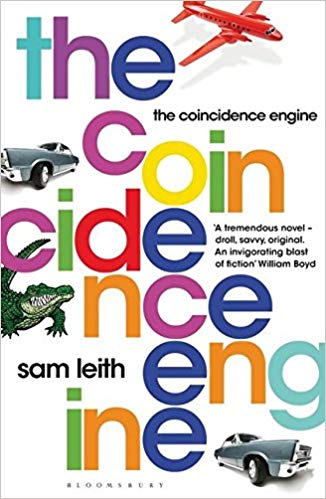 A hurricane sweeps off the Gulf of Mexico and in, the back-country of Alabama, assembles a passenger jet out of old bean-cans and junkyard waste. An eccentric mathematician - last heard of investigating the physics of free will and ranting about the devil - vanishes in the French Pyrenees. And the thuggish operatives of a multinational arms conglomerate are closing in on Alex Smart - a harmless Cambridge postgraduate who has set off with hope in his heart and a ring in his pocket to ask his American girlfriend to marry him.

At the Directorate of the Extremely Improbable - an organisation so secret that many of its operatives aren't 100 per cent sure it exists -- Red Queen takes an interest. What ensues is a chaotic chase across an imaginary America, haunted by madness, murder, mistaken identity, and a very large number of unhealthy but delicious snacks. The Coincidence Engine exists. And it has started to work.

The Coincidence Engine is consistently engaging - one of the most enjoyable, entertaining debut novels you'll come across for ages. 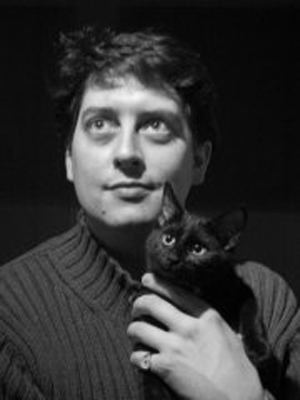