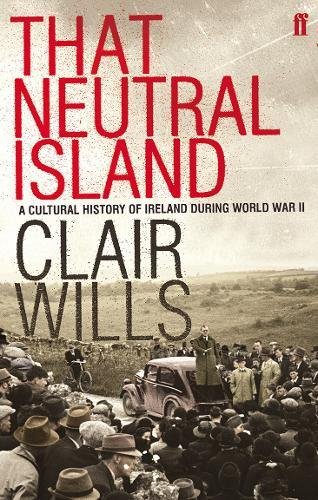 Of the countries that remained neutral during the Second World War, none was more controversial than Ireland, with accusations of betrayal and hypocrisy poisoning the media. Whereas previous histories of Ireland in the war years have focused on high politics, That Neutral Island brings to life the atmosphere of a country forced to live under rationing, heavy censorship and the threat of invasion. It unearths the motivations of those thousands who left Ireland to fight in the British forces and shows how ordinary people tried to make sense of the Nazi threat through the lens of antagonism towards Britain. 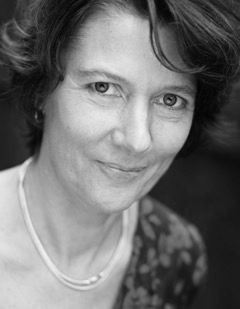